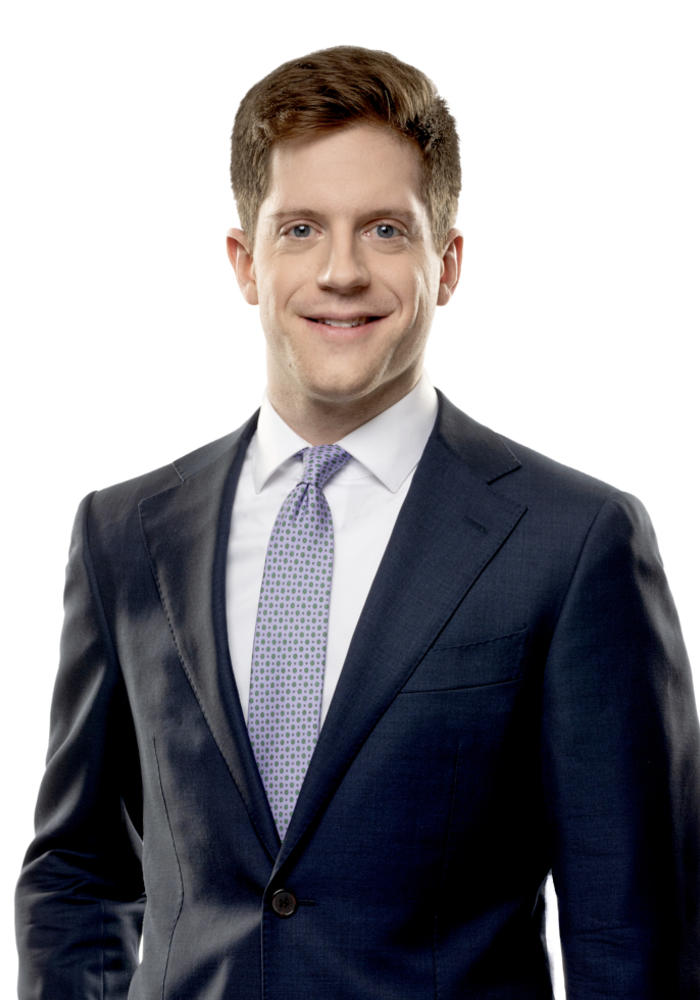 Jason Phelan is an associate in our Business Law Group in Montréal. His practice focuses on corporate finance, securitization and banking law. In particular, he represents clients in connection with the implementation of various types of credit facilities and the taking of security, both national and international in scope.

The following are some of the transactions in which Jason was recently involved:

Jason obtained his civil law and common law degree (BCL/LLB) from McGill University in 2013. As part of his degree, he studied one semester at the University of Melbourne in Australia. He also holds a Master in Law and Finance from the University of Oxford, which he obtained in 2015.

Ones to Watch: Banking and Finance Law