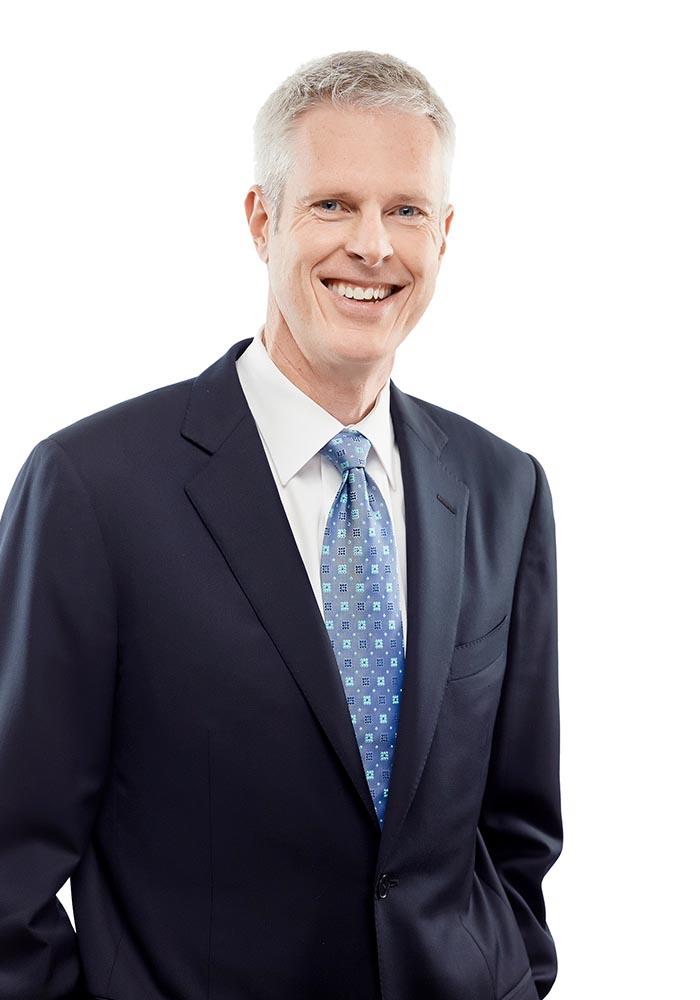 Jamey Gage is a partner in our Bankruptcy & Restructuring Group in Toronto. He practises in the areas of bankruptcy, insolvency and restructuring and has extensive experience advising creditors and debtors in work-out, receivership, bankruptcy and CCAA proceedings in both Canadian and international contexts.

The significant matters in which Mr. Gage has been involved in recent years include acting as counsel for:

Leading lawyer in the area of insolvency and financial restructuring law