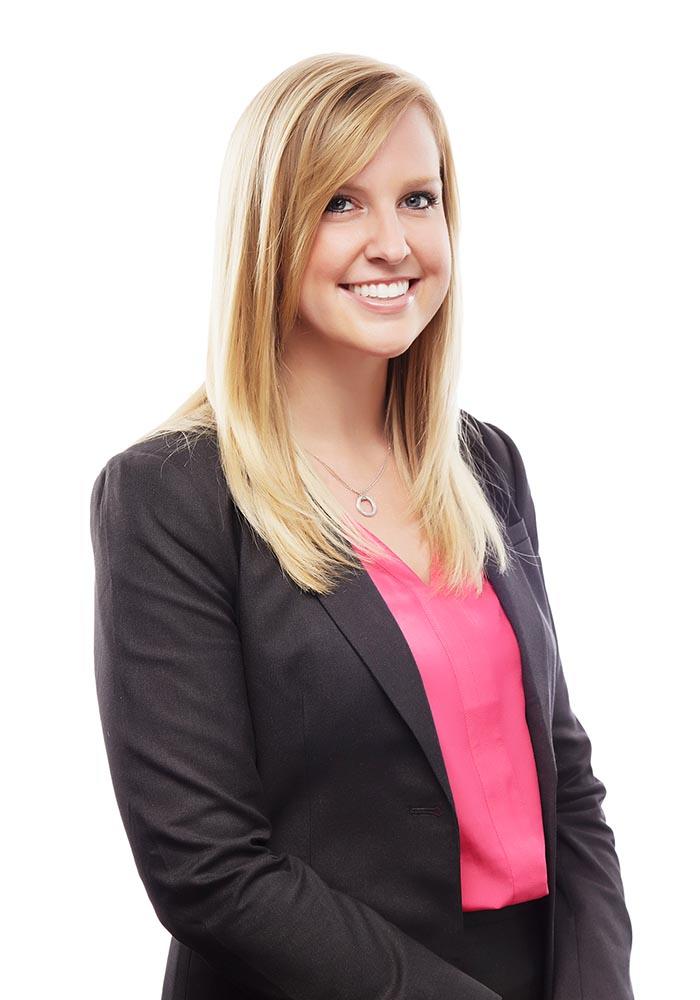 Jacqueline Cole is an associate in our Litigation Group in Toronto. She maintains a general litigation practice with an emphasis on corporate commercial litigation, appellate litigation, and professional liability. Jacqueline frequently represents and advises private and public companies in various industries, including cannabis, telecommunications, financial services and retail.

Jacqueline has experience in contractual disputes, shareholder disputes, oppression proceedings, economic torts, competition claims, and regulatory matters. She also represents physicians in professional negligence and misconduct proceedings before courts and administrative tribunals. Jacqueline has appeared as counsel before the Ontario Superior Court of Justice, Ontario Court of Appeal, Federal Court, and the Ontario Small Claims Court, and various administrative and regulatory tribunals. Jacqueline regularly appears at the Commercial List in Toronto on urgent and complex commercial disputes. She also teaches Advanced Contracts to students at Western University and regularly speaks on panels and at programs for lawyers on civil litigation.

Recent and ongoing matters include:

Jacqueline received her JD from Western University in 2013. She received the Davies, Ward, Phillips and Vineberg LLP Award for exceptional achievement and was recognized on the Dean’s Honor List. While attending law school, Jacqueline was a supervisor at a legal clinic, a coordinator of the Pro Bono Students Canada chapter, and a teaching assistant. Jacqueline completed a certificate program in negotiation through the Dispute Resolution Centre, and was a member of the 2013 Wilson Moot Team.

Jacqueline also has a BA (with Honours) from Western University with a double major in business and political science, and a MPA from the Queen’s University School of Policy Studies. She previously worked in policy development and advocacy in the not-for-profit and public sectors.