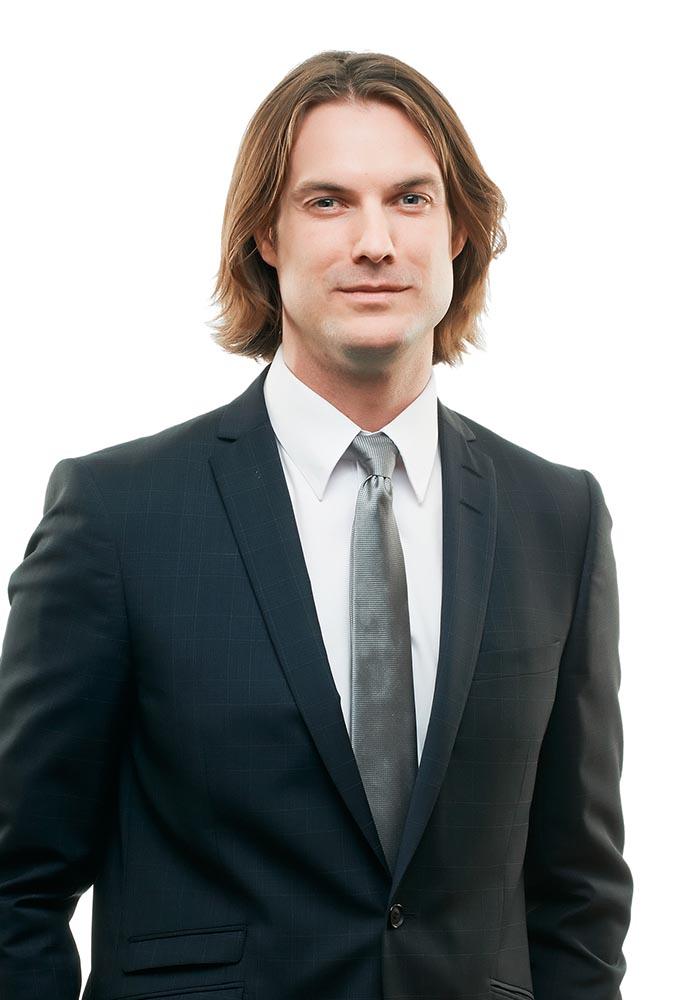 Jacob Stone is a partner in the Business Law Group in Québec City. His practice focuses on corporate and project financing, mergers and acquisitions and venture capital in the energy and agribusiness sectors as well as in the fields of construction and biotechnology.

Before joining McCarthy Tétrault, Mr. Stone worked in the investment and services section of the Trade Law Division of Foreign Affairs, Trade and Development Canada in Ottawa.