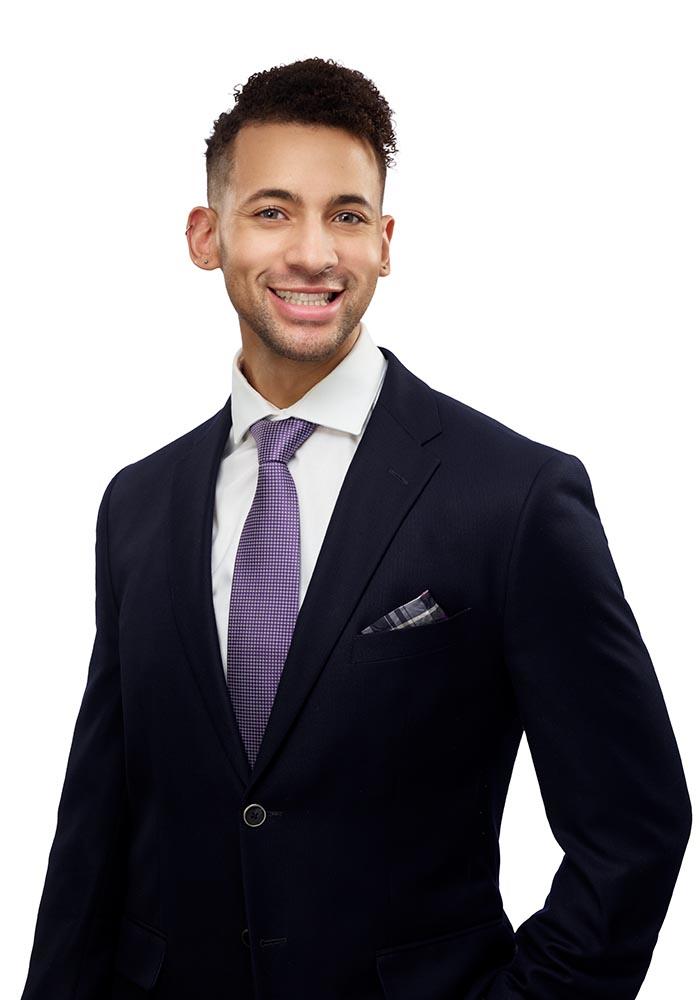 Jackson Virgin-Holland is a first-year student at Toronto Metropolitan University's Lincoln Alexander School of Law. During his legal studies, he concurrently balanced two high demanding jobs. He was a Strategy Manager in telecommunications, where he identified millions in annual savings. He was also the Senior Business Manager in a commercial mediation firm, where his team developed policies to improve client service.

At law school, Jackson brings a strong alternative dispute resolution background. He is a Qualified Arbitrator, and a graduate of the Toronto Commercial Arbitration Society. Jackson is also a member of the ADR Institute of Ontario, and a student member of the UK's Chartered Institute of Arbitrators. While in law school, Jackson is pursuing his Qualified Mediator designation, and a certificate in Conflict Management and Mediation at the University of Waterloo.

Jackson graduated from McMaster University with an Honours Bachelor of Commerce and a minor in French. During his undergraduate studies, the Dean of Business nominated Jackson to compete nationally with MBA students, and he was awarded the Futures Fund Scholarship. The award selects Canada's top ten business students based on exemplary leadership and academics.

While at McMaster, Jackson balanced work, academic achievement, volunteering, and leadership in ten associations. For his dedication, he received the Lieutenant Governor's Award for Leadership, and the Hamilton Chamber of Commerce Youth Citizen of the Year, among other awards. As a descendant of an escaped slave, Jackson's ancestral legacy inspires him to drive societal progress.

Outside of business and law, Jackson's creativity led him to complete a certificate in Professional Music Studies from the Berklee College of Music. He was also a Master's student at Berklee before transferring to law school. His curiosity led him to study in Singapore, Barcelona, and live in Seoul teaching English. Over the years, he has solo backpacked through 71 countries on all six inhabited continents, from the Amazon to the Sahara, to Kosovo and Laos.