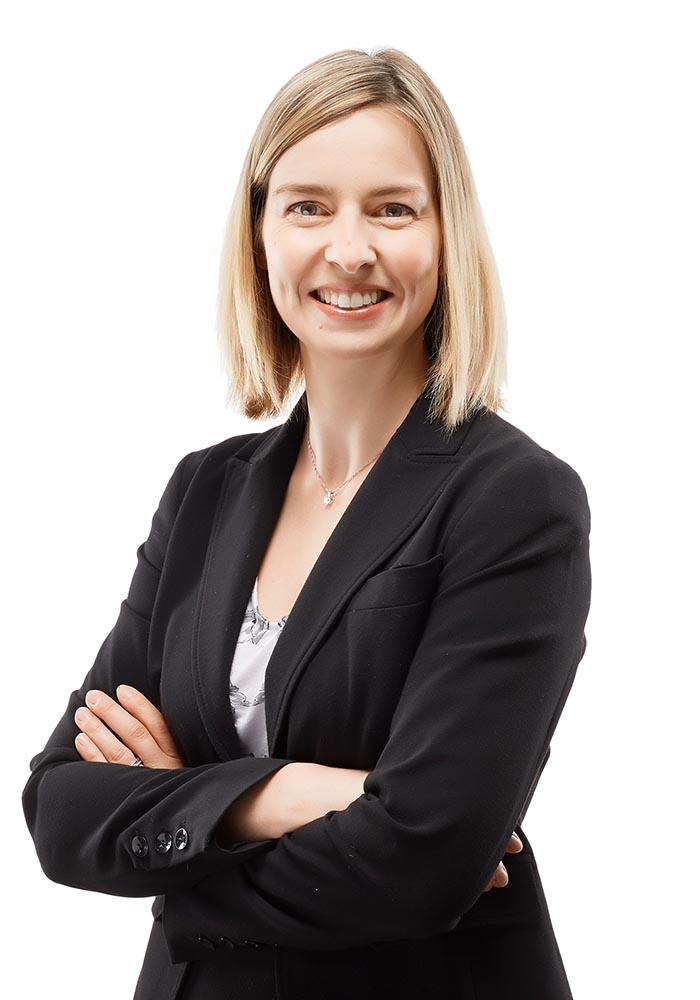 Isabelle Vendette is a partner in our Litigation Group in Montréal. Her practice focuses on corporate commercial litigation and civil litigation, as well as on internal investigation and cybersecurity. She regularly pleads before the Superior Court, the Court of Appeal as well as administrative tribunals.

The following are examples of cases in which Isabelle has been involved:

Isabelle completed a secondment as senior counsel at a financial institution. Prior to joining McCarthy Tétrault, Isabelle practised commercial litigation at a leading international law firm in Boston. She also served as a law clerk to the Honourable Justice Jean-Louis Baudouin at the Québec Court of Appeal.

Isabelle is a regular speaker at conferences, where she presents on class actions, consumer law and cybersecurity. She is also a contributing author to the fifth edition of Defending Class Actions in Canada and to articles on injunction. Isabelle has taught civil responsibility at the Quebec Bar School. She is a member of the Recruitment Committee of the firm.

Leading lawyer under the age of 40