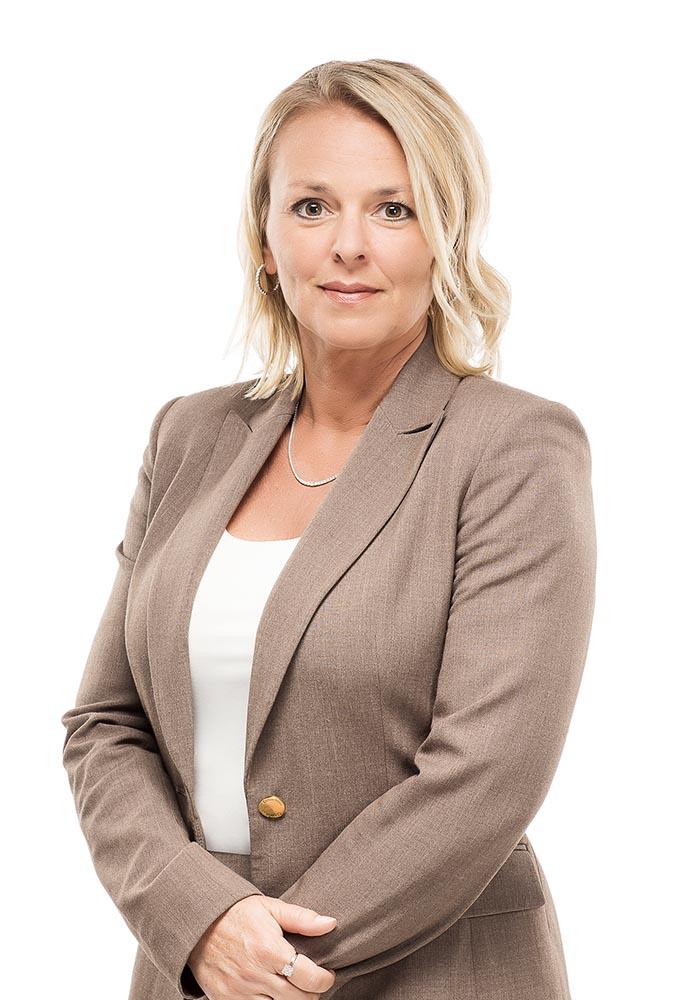 Isabelle Racine is a counsel at our Litigation Group in Québec City.

Her practice focuses primarily on civil law, including professional liability, particularly in the medical field. She also deals with cases involving disciplinary charges.

Isabelle joined McCarthy Tétrault in January 2017. Prior to that, she practised for 20 years with a firm in the Saguenay–Lac-Saint-Jean region and for four years with the litigation department of a Québec City insurance company in insurance law and civil liability.

Isabelle appears on a regular basis before courts and disciplinary bodies. She also teaches the evidence, procedure, representation and civil liability courses at the École du Barreau de Québec.

Isabelle obtained a bachelor of laws from Université Laval in 1991 and a master of laws from the same university in 1996. She was called to the Québec Bar in 1993 and is a member of the Canadian Bar Association.