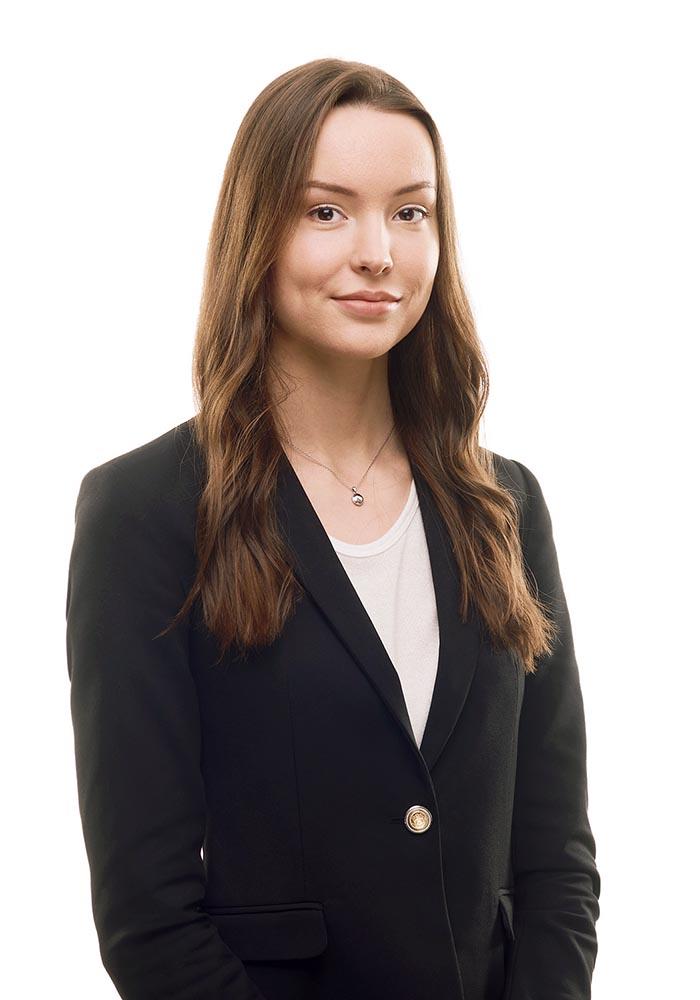 Isabelle Pépin-Lapointe is an associate in our Business Law Group in Québec City. Her practice focuses on mergers and acquisitions, securities, and project and corporate finance.

Isabelle was involved in several matters in which the firm represented acquirers, sellers, lenders, dealers and issuers.

Isabelle received a bachelor’s degree in civil law (LL.B) from Université Laval in 2017 and was listed on the Faculty of Law’s honour roll for 2016-2017. During her studies, she articled at the Quebec Court of Appeal and was involved in the Bureau d’information juridique.

Isabelle was called to the Québec Bar in 2018. She is a member of the Barreau de Québec and the Canadian Bar Association.