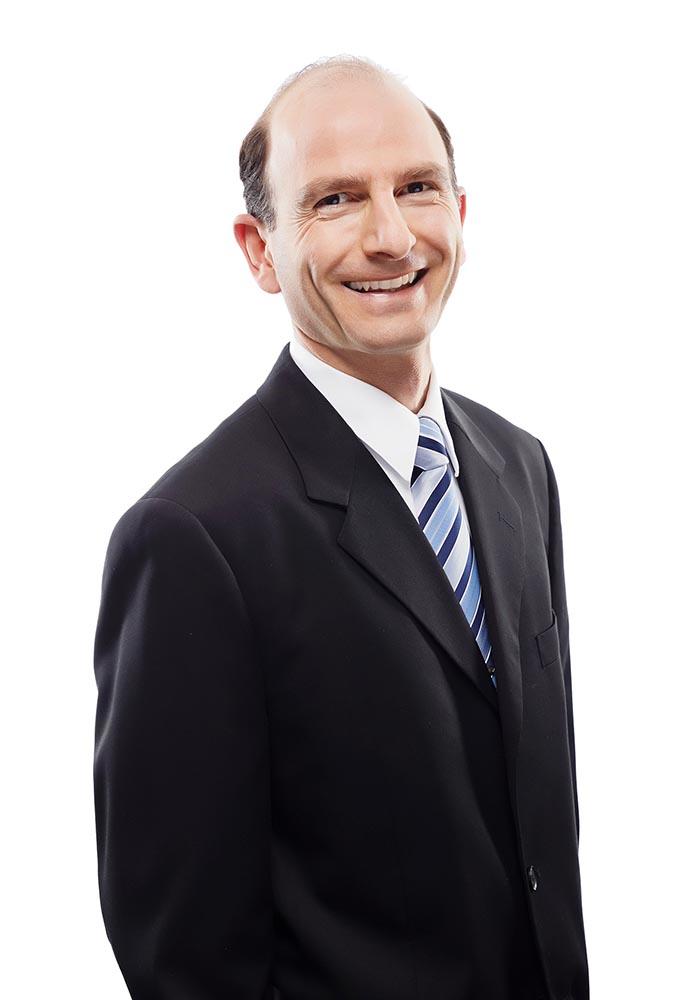 Hovsep Afarian is a partner in our Litigation Group in Toronto. Hovsep’s practice focuses on providing legal opinions and written advocacy in class actions, complex commercial disputes and insurance matters. He has prepared legal arguments in significant cases in the Supreme Court of Canada, the Ontario Court of Appeal, the Federal Court of Appeal, the Federal Court and the Ontario Superior Court of Justice, and a broad range of administrative tribunals, along with commercial arbitrations.

Hovsep also assists with student training, has delivered presentations on various legal topics at legal conferences, and has authored and co-authored papers published at legal conferences. He also writes blogs with his colleagues in the Opinions Group on the Canadian Appeals Monitor, providing critical commentary on recent appellate cases of interest, and a weekly summary of developments at the Supreme Court of Canada. Hovsep has served the Ontario Superior Court of Justice as a Judicial Research Lawyer and also as a Judicial Law Clerk. He has also worked in the Research Facility of the Ontario Court of Justice.

Hovsep was called to the Ontario bar in 2002. He is a member of the National Class Actions Group and has assisted the National Precedents and Opinions Committee.