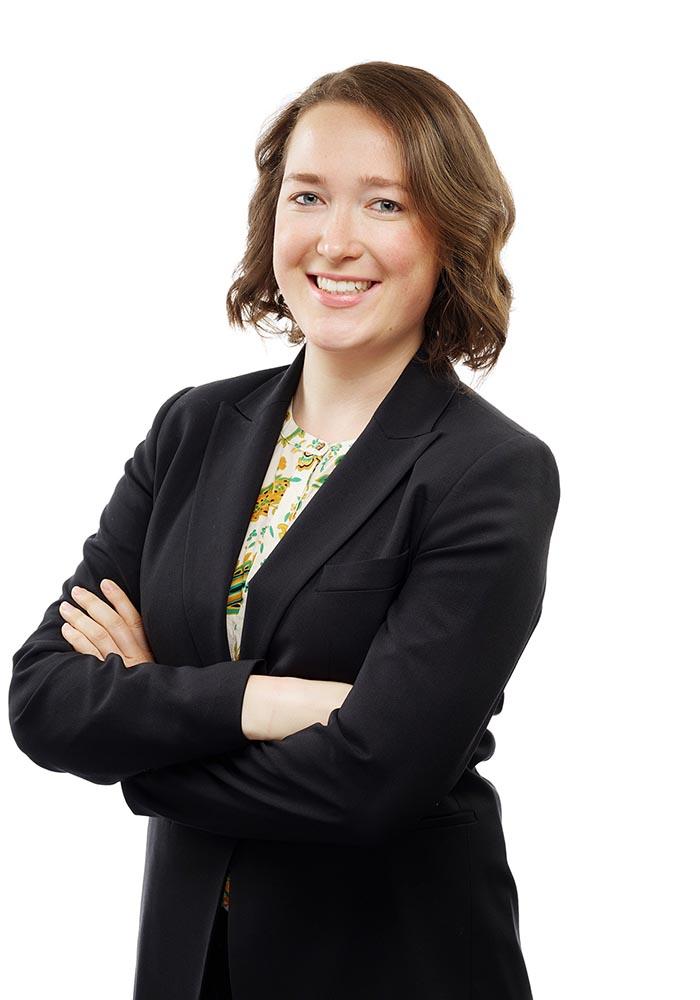 Hilary Smith is an associate in our Tax Group in Toronto. She maintains a general corporate income tax practice. She regularly contributes case commentary to CCH’s Tax Topics periodical. Hilary had a brief career in television prior to embarking on her career in law. She worked at one of Canada’s leading production companies as, variously, a business and legal affairs coordinator, a script analyst, and an executive assistant. At law school, Hilary was awarded prizes in Environmental Protection Law and Legal Research and Writing. She also held the position of Faculty Board Representative with the Law Students’ Society council and volunteered with the Queen’s Law Journal.

Hilary obtained her Honours BA in English and Drama from the University of Bristol in 2011 and an MA (with Merit) in Film Curating from London Film School in consortium with Birkbeck College, University of London in 2012. Hilary received her JD from Queen’s University in 2018.

Hilary was called to the bar in 2019. She is a member of the Law Society of Upper Canada and the Canadian Tax Foundation.