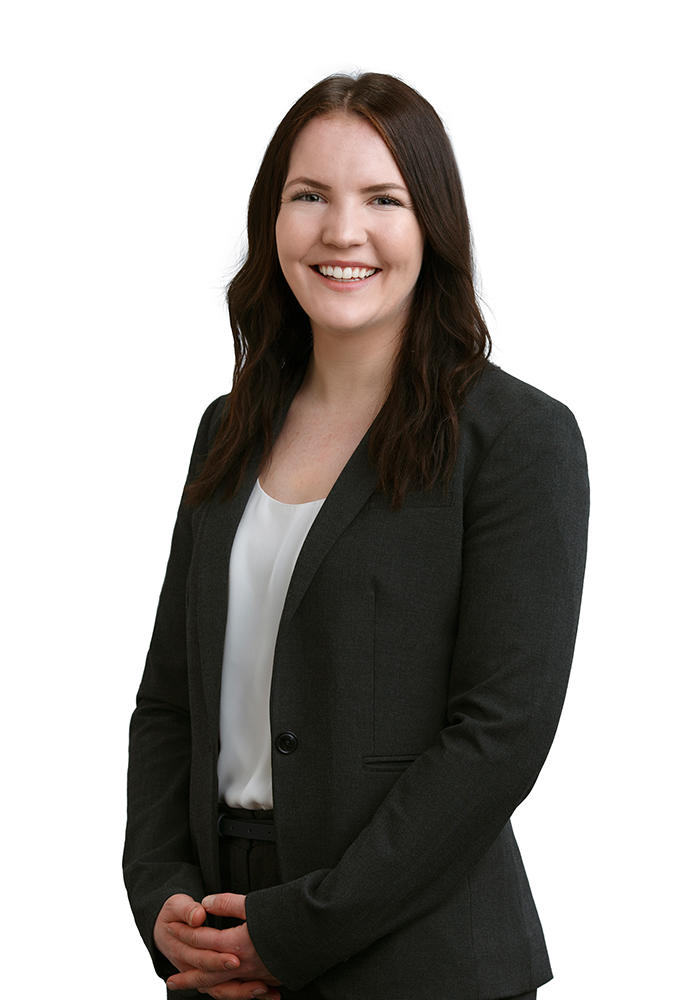 Heather Maki holds a Bachelor of Arts in Politics, History, and Economics (with distinction) from the King’s University in Edmonton. Alongside her degree, she completed an internship program in Global Studies and Community Development. She also spent three years volunteering as a court mentor for female youth with the Elizabeth Fry Society of Edmonton.

She has finished her second year of law school at Thompson Rivers University. While at school, she won the Outstanding First Year Moot Prize and competed in the Wilson Moot in Toronto. She has volunteered with Pro Bono Students Canada, providing legal research and writing for the Canadian Civil Liberties Association and the Shuswap Nation Tribal Council. She also plays on the women’s law rugby team, the Lawggers, and will be captain in her final year. Following the completion of her law degree, Heather will be clerking at the British Columbia Supreme Court.