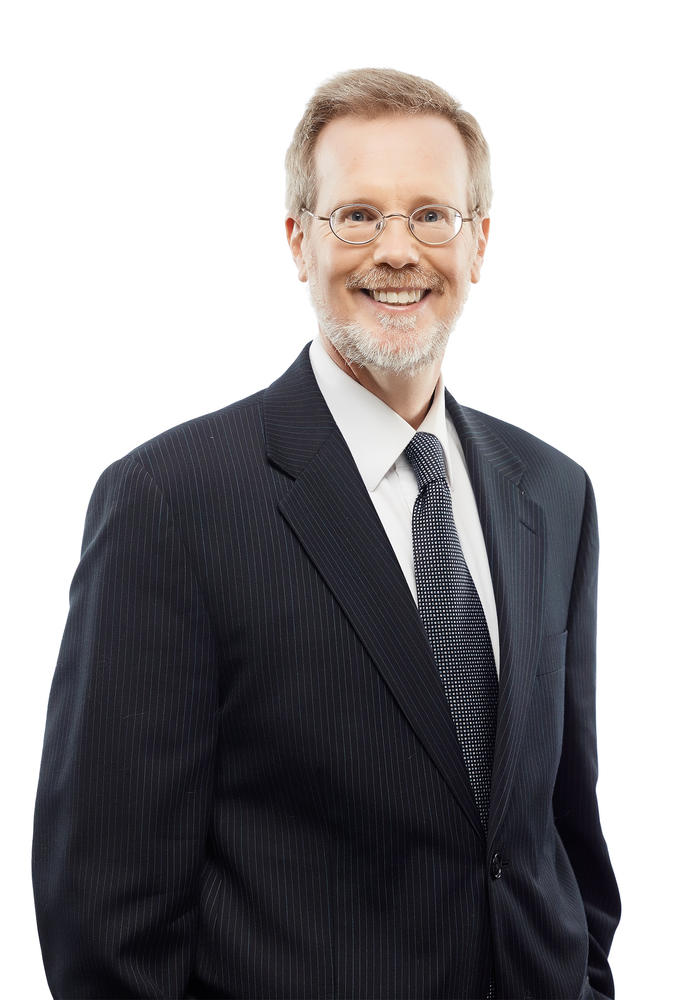 Gregory has over 25 years’ experience in connection with the administration, operation and taxation of pension plans and with respect to legislation governing taxation and administration of plans. In addition, he as broad experience with respect to the treatment of plans on purchase or sale of a business and corporate reorganizations (including CCAA) and provides advice as to entitlement to use of surplus assets.

Gregory has been involved in many of the leading pension and benefits matters of the past 25 years including the first decisions relating to contested partial wind ups of pension plans and the deemed trust provisions of the Pensions Benefits Act (Ontario). He acted as lead pension counsel for Algoma Steel in its pension restructuring under CCAA in 2001 and has participated in a number of other restructurings (most recently Chrysler Canada Inc.) with key benefits issues. He worked on the first Employee Life and Health Trust to be established in Canada. Gregory frequently acts on pension investment matters for the largest pension plans in Canada and has a particular expertise in dealing with public sector pension plans, including structuring of investments and debt offerings.

Gregory was the lead lawyer among the McCarthy team that contributed the Canadian research and analysis in the seminal ESG work "A legal framework for the integration of environmental, social and governance issues into institutional investment" produced for the Asset Management Working Group of the UNEP (United Nations Environmental Program) Finance Initiative, October 2005.

He has written and spoken at numerous industry conferences in virtually all areas of pension law, including obligations of administrators and other fiduciaries, governance, communication and legal liability, mergers and acquisitions, insolvencies, investments, executive pensions and risk management. More recently, he won the 2013 International Pensions & Employee Benefits Lawyers Association’s Tony Thurnham Award for the article entitled "Canadian Employee Life and Health Trusts" which he co-authored with Mark Firman.

Gregory received his BA from the University of Toronto in 1982 and his LLB from Queen’s University in 1986.

Leading lawyer in the area of employee benefits law