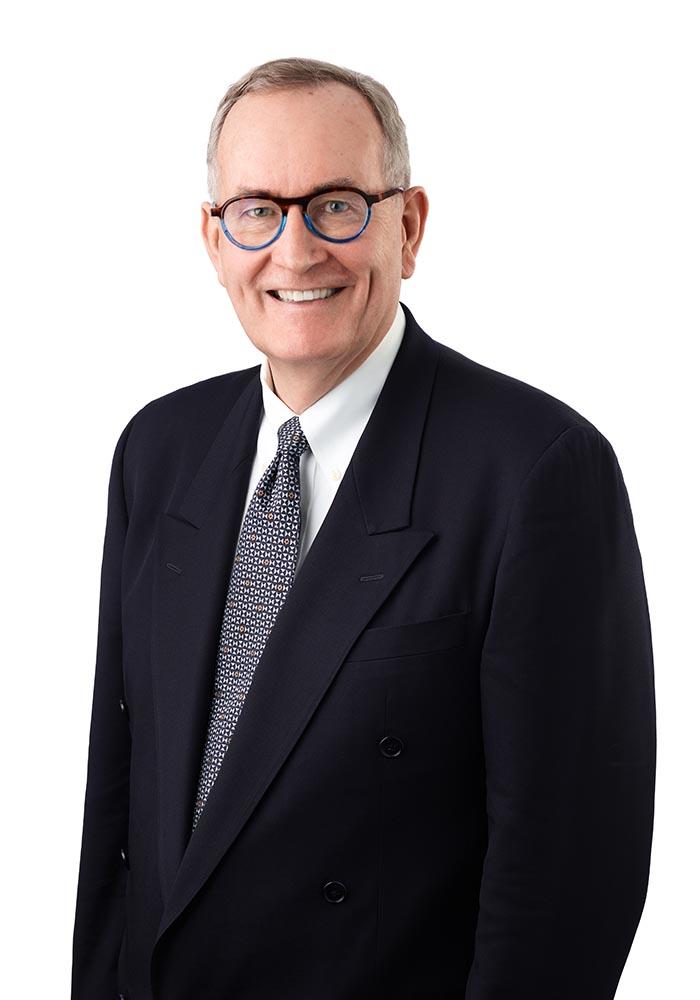 Grant Buchanan is counsel in our Business Law Group in Toronto.

He was with WIC Western International Communications Ltd. for 12 years, primarily as Vice-President, Corporate and Regulatory Affairs. Grant is well-known and highly respected in the communications industry. Prior to his work at WIC, he was with The Bank of Nova Scotia for seven years.

Grant received his Licence ès Lettres from La Sorbonne in 1974, and his LLB from the University of Western Ontario in 1978. He was called to the Ontario bar in 1980.

Grant is fluent in English and French and has a working knowledge of Spanish.

"Lawyer of the Year" in the area of Communications Law (Toronto)