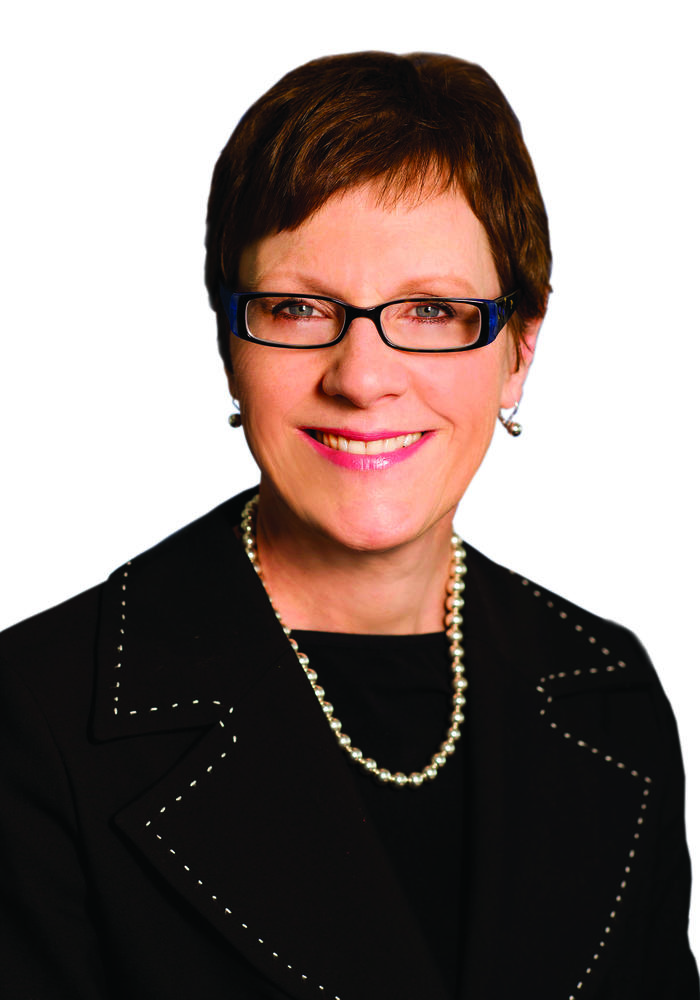 Through her respected leadership, deep expertise and unwavering commitment to making a positive difference in the legal and business communities and in the community at large, Godyne has demonstrated how great projects can be delivered with collaborative teamwork, diverse teams and innovative solutions.

Godyne Sibay is the Regional Managing Partner (Ontario) for McCarthy Tétrault LLP, a Senior Partner of the Real Property and Planning, Projects and Infrastructure Group and a former member of the Board of Partners.  With over 35 years of experience at McCarthy Tétrault LLP, Godyne leads the firm’s commitment in Ontario for the delivery of strategic and innovative legal and business solutions together with an exceptional service experience drawing upon the firm’s tremendous capacity, expertise, industry experience, scale and diversity of talent.

In addition to her management responsibilities, Godyne is a trusted legal and strategic advisor and her extensive experience in project development, public-private partnerships, private and public procurement, commercial real estate, leasing, acquisition, disposition and construction has allowed her to take a leadership role in an array of challenging ­and rewarding projects that contribute to and strengthen our cities and communities. Significant landmark infrastructure and development projects across Canada include numerous public-private partnerships and other projects involving hospitals, power, transportation, universities, hotels, forensic facilities, police facilities, entertainment venues, condominium, commercial, mixed use and professional sports facilities.  Godyne is consistently recognized for her expertise and experience in leading legal directories including in Chambers Global and Chambers Canada, the Canadian Legal Lexpert Directory, International Who’s Who Legal, The Legal 500-Canada, the Guide to the World’s Leading Women in Business Law, Martindale-Hubbell and Acritas Stars.

Infrastructure Ontario, Metrolinx, Waterfront Toronto, hospitals and other public sector entities on multiple significant P3 transactions in Ontario both before and after financial close, including:

Private sector developers, financiers and property owners in respect of all aspects of their real estate transactions, including:

In addition to championing unparalleled client service, innovation and talent progression at McCarthy Tétrault, Godyne has an unwavering commitment to making a difference in the legal and business communities and in the community at large, including the following:

Committed to empowering and elevating people, as well as building stronger communities, Godyne has played leadership roles across many influential capacity-building organizations, including the following: