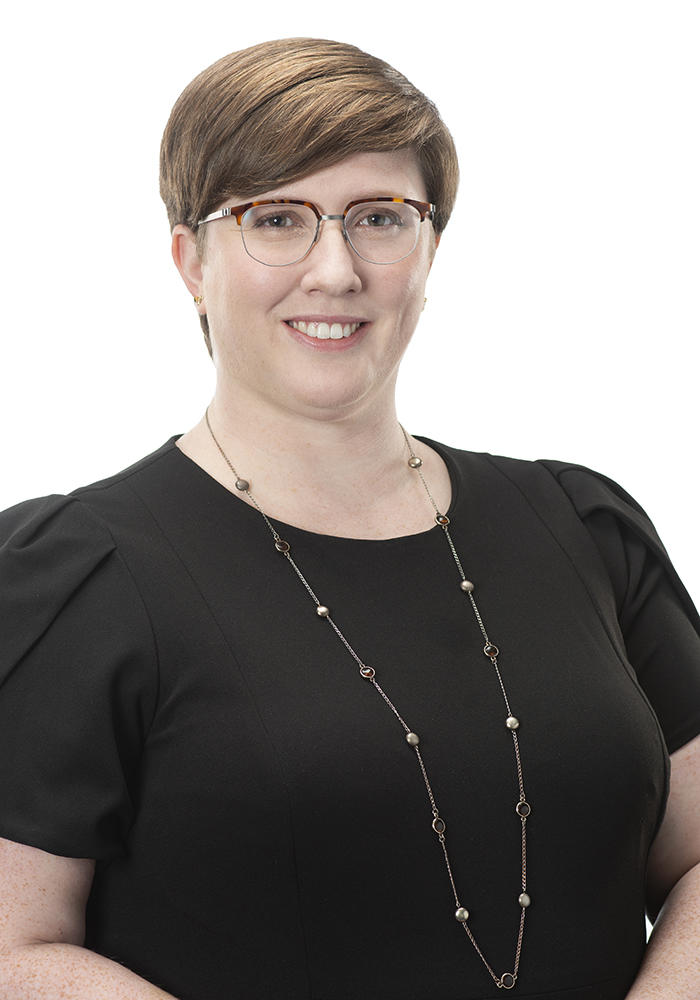 Glynnis Morgan is a Partner in the Business Law Group in Vancouver. She advises private and public company clients on corporate and commercial transactions including, specifically, negotiating, structuring and documenting domestic and cross-border mergers and acquisitions and corporate finance transactions. Glynnis has acted for clients making acquisitions and divestitures in the technology, agtech, casino, forestry, mining, retail and manufacturing and distribution sectors. She also advises investors, issuers and underwriters on the structure and implementation of equity and debt offerings by private and public companies.

Ones to Watch: Mergers and Acquisitions Law