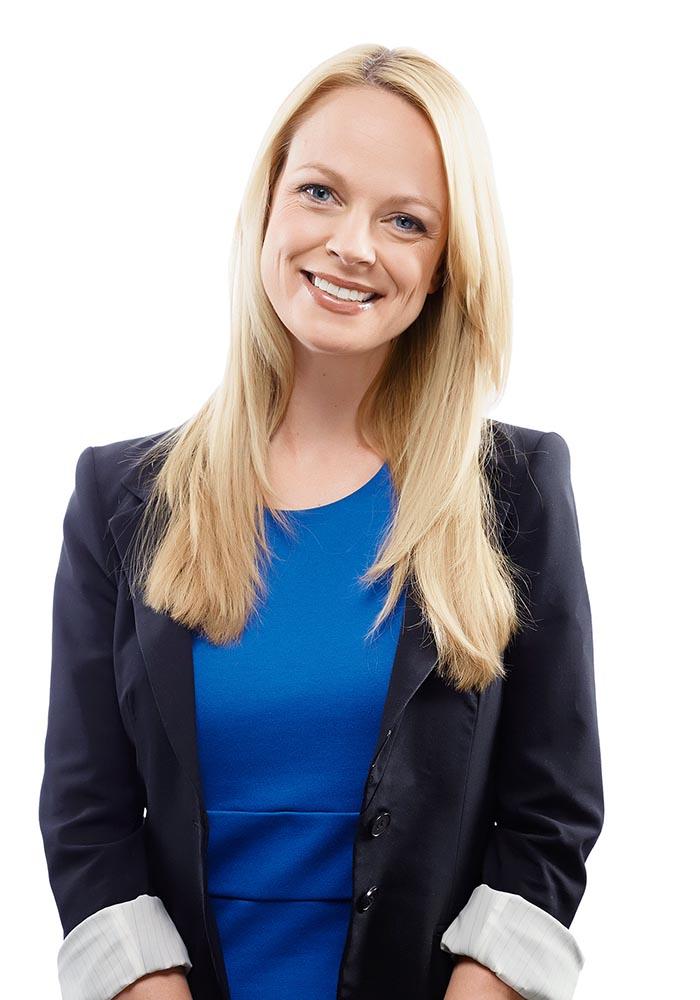 Gillian is a partner in our Litigation Group in Toronto. Her practice consists of complex commercial and professional liability disputes, with a focus on class actions, privacy & defamation law, and public sector & political law.

An experienced trial lawyer, Gillian has argued lengthy trials, before both judges and juries. She has appeared before the Supreme Court of Canada, the Ontario Court of Appeal, the Superior Court of Justice and administrative tribunals. She regularly represents clients in high-profile, sensitive regulatory investigations.

Gillian represents a diverse set of clients, including disrupters in the tech industry, high-profile political figures, multinational corporations, retailers and media entities. Their issues are unique, and Gillian finds solutions that are tailor-made for each of them.

Clients value Gillian’s dedicated advocacy and unparalleled judgement, which is a by-product of her holistic approach. With each case, Gillian looks beyond the immediate – she steps back with a wider-view lens to consider the different paths a file can take and how those choices can impact the long-term interests, reputation and prospects of the client. By basing her thinking on a broader perspective, Gillian is able to develop and pursue strategies that fit into the whole.

Gillian has a depth of experience in class-action defence. She understands the significant risk class actions carry, both reputational and economical. Gillian has the experience and the strategy acumen to minimize these risks for clients, and lead them to the right result.

Gillian has advised and represented clients on a wide array of privacy disputes, including on class actions and other claims. Gillian is counsel to Facebook in the Federal Privacy Commissioner’s Federal Court Application regarding allegations pertaining to Cambridge Analytica. Gillian represented The Personal in a class action rising from a decision by the OPC with respect to certain practices in the context of processing claims. Gillian has represented a variety of other clients facing privacy-related claims.

Few issues are as high stakes as a person’s reputation and the right to free expression. Gillian addresses these problems with experience, knowledge and a wide-lens strategic thinking.

When the issues cannot be resolved, Gillian sees them through to trial. Among her cases, Gillian successfully represented Canada’s public broadcaster, CBC, on a 13-week jury trial alleging defamation and invasion of privacy, with the plaintiff seeking $132 million in damages. She is currently representing CBC in a high-profile $210-million action brought by Subway restaurants.

In defamation and media law, Gillian represents both plaintiffs and defendants. In addition, she regularly advises clients in relation to a broad range of public statements.

Gillian is an experienced advisor of high-profile business and political leaders on legal obligations in the political sector, including ethical compliance, conflicts of interest and lobbying law. She has represented senior public office holders and major corporations before federal and provincial parliamentary commissioners. Her success rate is a result of her experience with and understanding of the personal, reputational and strategic significance of these proceedings.

Giving back to her profession and community is important to Gillian. At McCarthy Tétrault, she spearheads a diversity and inclusion project that orchestrates speaking events, mentoring and support for diverse associates within the firm. Gillian is equally committed outside of the office. She is the Secretary of the Board and Chair of the Governance Committee of West Neighbourhood House, an established charity in Toronto’s west end. She is Law Firm Leader in the Hospital for Sick Children’s fundraising campaign.