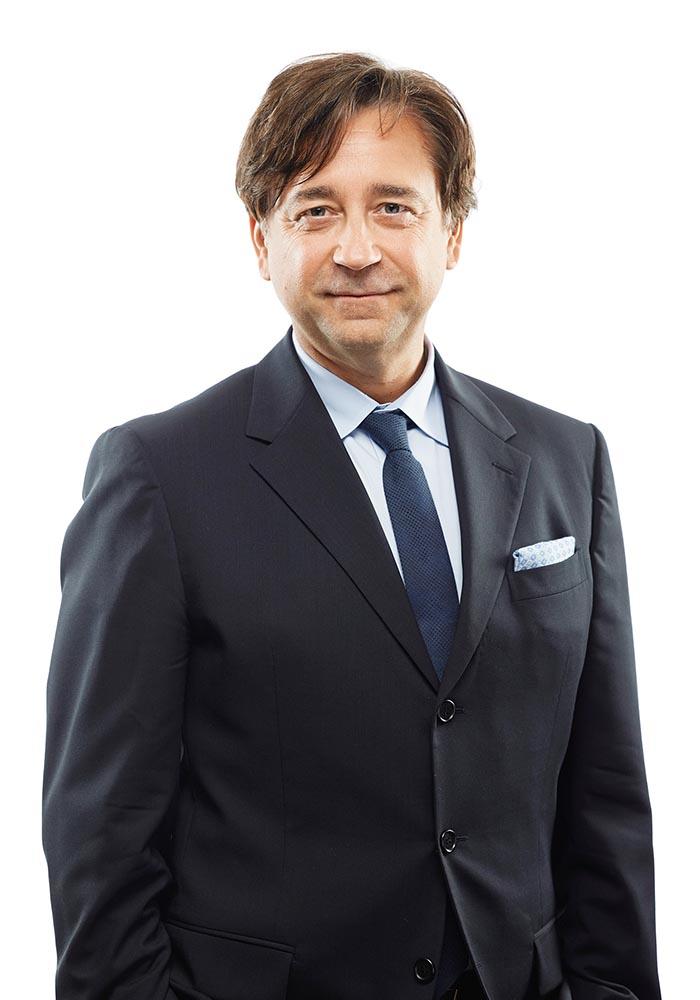 George Vegh is the head of McCarthy Tétrault’s Toronto energy regulation practice, where he provides advocacy and advisory services to private and public sector clients. George’s main focus is on public utility and wholesale market regulation in the energy sector.

Prior to joining McCarthy Tetrault, George was General Counsel of the Ontario Energy Board.

George is an Adjunct Professor of Energy Law and Regulatory Governance at the University of Toronto Law School, the Munk School of Global Affairs and Public Policy, University of Calgary Law School and at Osgoode Hall Law School, where he is also the Program Director for the Masters’ Program in Energy and Infrastructure Law.

Leading Lawyer in the area of Energy Regulatory Law