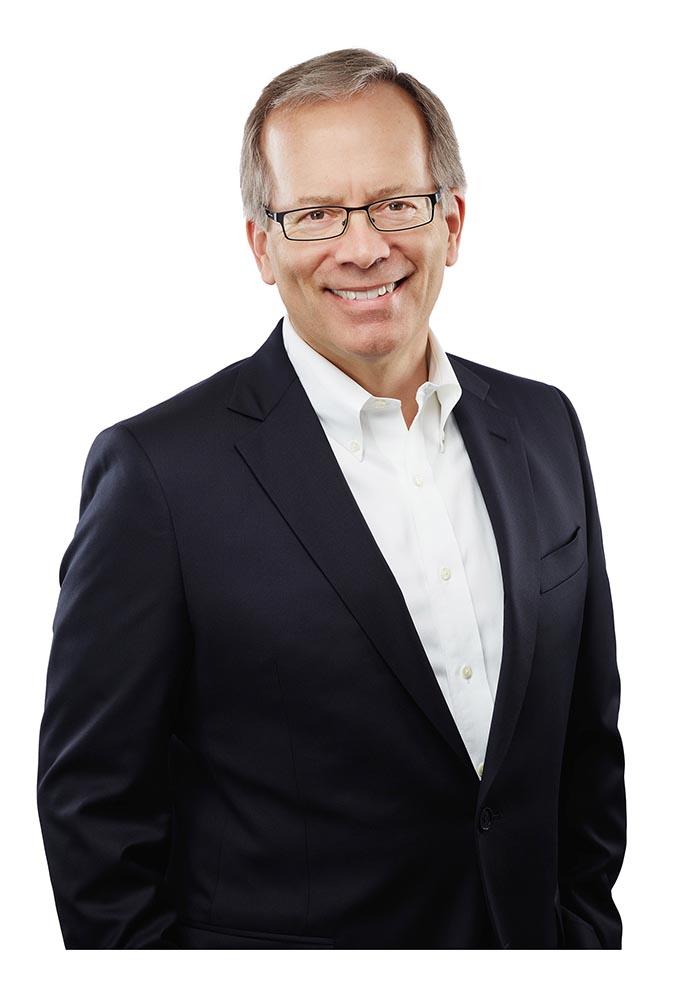 George’s deep experience in tech M&A/financing allows his clients to get deals done more quickly and cost effectively. Past deals where he has brought his value-added skill set to clients include:

In the area of sophisticated tech licensing, IT procurement, SaaS and cloud deals, and other tech commercial deals, George’s creativity and broad experience allows clients to resolve difficult issues more quickly and to get the relationship off on the right foot. In the tech commercial area, George has a national practice with the following illustrative clients whom he has assisted with a broad range of agreements:

George helps clients craft sensible and workable solutions to complex e-commerce-related legal and compliance challenges, including in the privacy law space as well as in respect of “Big Data”; AI and cryptography projects. He brings a steady and experienced hand to bear on the invariably unprecedented legal issues generated by novel e-commerce business processes. In the e-commerce/Internet law area, his extensive practice includes:

George regularly wrote articles on the subject of computer and tech law for a national lawyers magazine. Below is a list of his most recently published articles in the magazine:

George is the author of three books: Computer Law, second edition; The Software Business, second edition; and Contracting for Computers. For 20 years he was an Adjunct Professor at Osgoode Hall Law School, York University, where he taught an evening course in Computer Law. George is in demand as a speaker to legal and technology industry audiences and a regular writer on legal technology topics.

George received his BA and his JD (Dean’s Honour List) from the University of Toronto. He also has his MA in international relations from the Norman Paterson School of International Affairs, Carleton University in Ottawa. He was called to the Ontario bar in 1985. George has been on the Board of, and continues to raise money for, Lake Scugog Camp, an organization serving underprivileged and “at risk” children/youth and their families (a camp that George attended when he was a child).