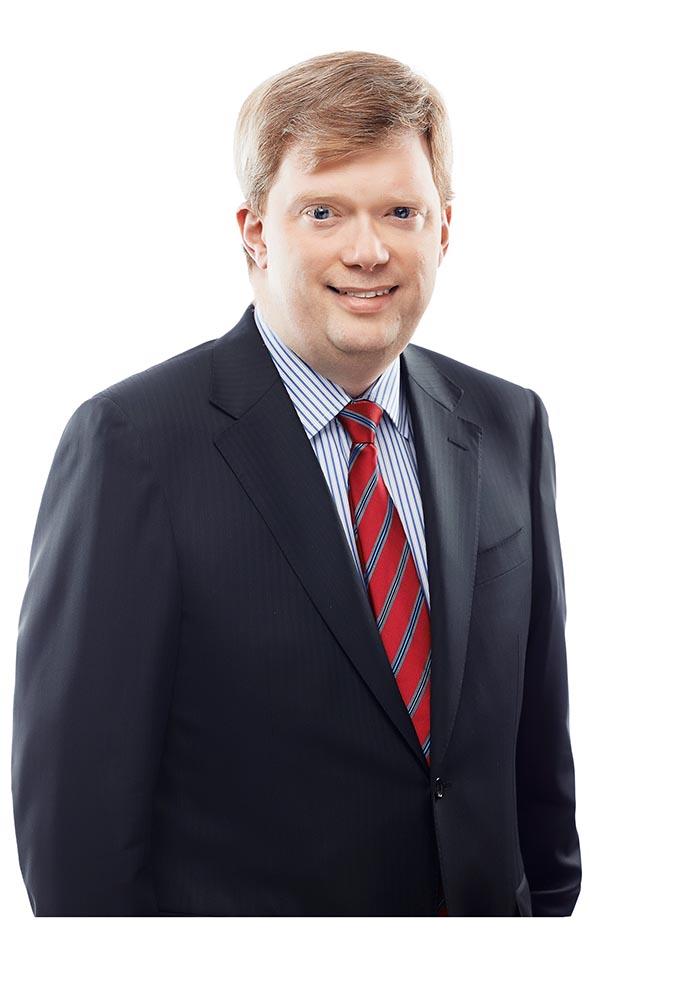 Geoff offers clients the best of both worlds: exceptional courtroom skills founded on a strong academic background. Having written the authoritative text on contractual interpretation and putting that knowledge into practice, he is highly regarded for his strategic, well-researched and creative approaches to contentious issues.

Proven success as a litigator

As a leading litigator on corporate and commercial matters, Geoff represents a broad spectrum of organizations in contract disputes; shareholder disputes; tax disputes; administrative law litigation; Aboriginal litigation; and insolvency and bankruptcy cases. He consistently provides high-quality, strategic advice to clients and successfully resolves precedent-setting cases before all levels of Canadian courts, including the Supreme Court of Canada, and in domestic and international arbitrations.

Shaping the present and future of contract law

Geoff is a pioneer in contract law and literally wrote the book on it. Canadian Contractual Interpretation Law is considered the leading treatise in the field, having been cited more than 200 times by courts across the country - including 10 times by the Supreme Court of Canada. He has authored more than a dozen full-length journal articles on contract law and other topics; is an in-demand speaker at legal conferences and on panels; and is an honorary overseas member of the Commercial Bar Association of London, England.

As an Adjunct Professor at the University of Toronto Faculty of Law, Geoff helps prepare future lawyers for successful careers by teaching them the complexities of contracts and contractual interpretation - a staple for a successful career in law regardless of specialty.

Leading lawyer in the area of corporate and commercial litigation