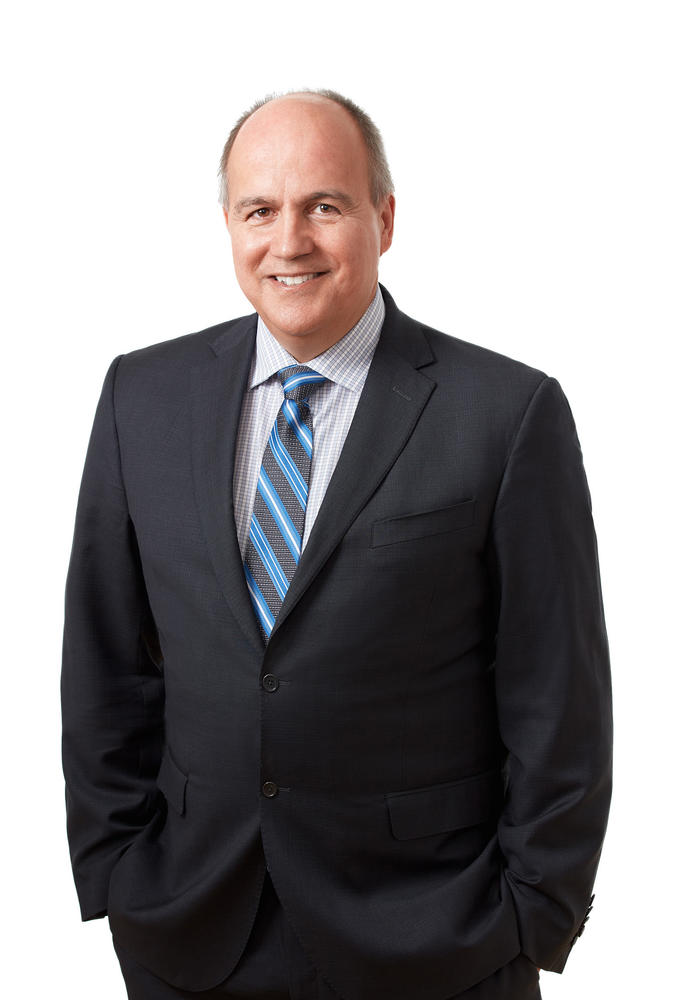 A recognized leader in Canada’s energy sector, Gaëtan is known for his expertise in power generation and distribution, and large construction projects.

Prior to joining the Conseil, Gaëtan enjoyed a successful 38-year career with NB Power, culminating in his 10-year role as President & CEO, during which time he led the utility through significant construction projects and positive growth. His NB Power legacy includes his accomplishments as VP Nuclear, whereby he led a successful $2.4 billion project to build a world-class nuclear generation facility – one of only three in Canada. Other roles at NB Power covered operations, engineering, project design & commissioning, and executive management – within the Generation, Nuclear, Transmission & Distribution and Customer Service Business Units.

In addition to extensive project management experience on nuclear projects and the vision that brought small modular reactors to New Brunswick, Gaëtan is known for expertise in implementing SmartGrid systems and large transformational change leadership.

Gaëtan is a member of the Federal Net-Zero Advisory Body reporting to the Minister of Environment and Climate Change. He also is Past Chairman of the World Association of Nuclear Operators (Atlanta Center), and Vice-Chairman of the Atlantic Cancer Research Institute Board of Directors. He is fully bilingual in written and spoken French and English.