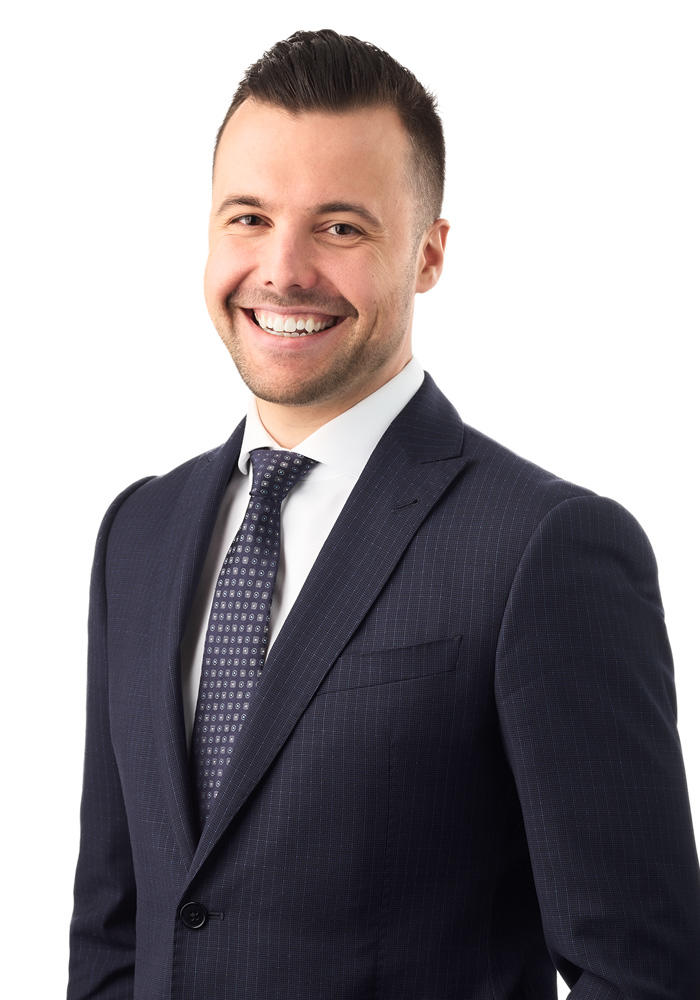 Gabriel is a partner in our litigation group whose practice focuses on white collar defence, crisis management, regulatory class actions, securities litigation, mergers & acquisitions litigation and judicial review of government actions. He has appeared before all levels of Québec courts as well as before commercial arbitrators, regulators, the Québec Securities Commission, IIROC and a commission of inquiry.

Gabriel is also a sought-after expert on the management of corporate criminal and regulatory risks. He has conducted a number of internal investigations on allegations of securities offences, data breaches, deficient control of cross-border movements of hazardous wastes, foreign and local corruption, oversight of international economic sanctions, theft of controlled information and bid-rigging. He writes and lectures frequently on securities litigation, anticorruption compliance, rules of debarment from public contracts, deferred prosecution agreements and administrative penalties.