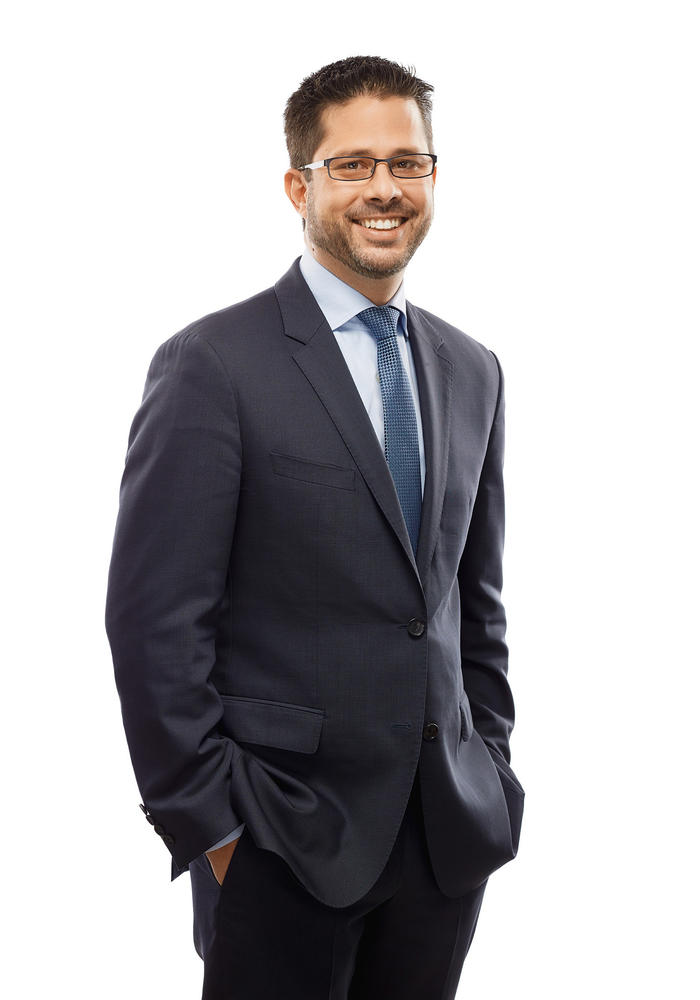 Frederico Marques is a Brazilian lawyer, partner and foreign legal consultant in our Business Law Group in Toronto.

Frederico's practice is focused on international transactions, particularly on the natural resources, renewable energy, agribusiness and construction industries. He counsels clients on joint ventures, financings and public and private mergers and acquisitions.

Frederico has acted as in-house counsel where he gained solid work experience in the areas of corporate and international projects while working for a number of prestigious companies, such as Vale S/A (mining, logistics, energy and iron-works), Brasil Telecom S/A (telecommunications) and Odebrecht S/A (construction), and other law firms.

Throughout his career, Frederico has had the opportunity to combine his academic experience, acquired from leading Brazilian and North American universities during his Master of Laws and Doctor of Philosophy in International Law, with his broad range of professional legal expertise in corporate matters and cross-border transactions.

Frederico is frequently invited to speak at conferences in Canada and abroad and has published several articles and books about international trade and international public and private law, including his doctorate thesis on International Competition Law and the World Trade Organization (WTO), published in Brazil and adopted at one of the most recognized post-graduation courses in International Law in Brazil.

Frederico is currently the chair of the Brazil-Canada Chamber of Commerce (BCCC), a member of its executive committee and is the co-head of its mining committee. He was also a member of the CSR Committee of the Prospectors and Developers Association of Canada from 2008-2011.

Frederico is a member of the Centro de Estudos de Direito Internacional (Center for Studies of International Law), the International Law Association, the Ordem dos Advogados do Brasil (Brazilian Bar Association), the Prospectors and Developers Association of Canada and The Law Society of Upper Canada. He is fluent in English and Portuguese and is conversant in Spanish.