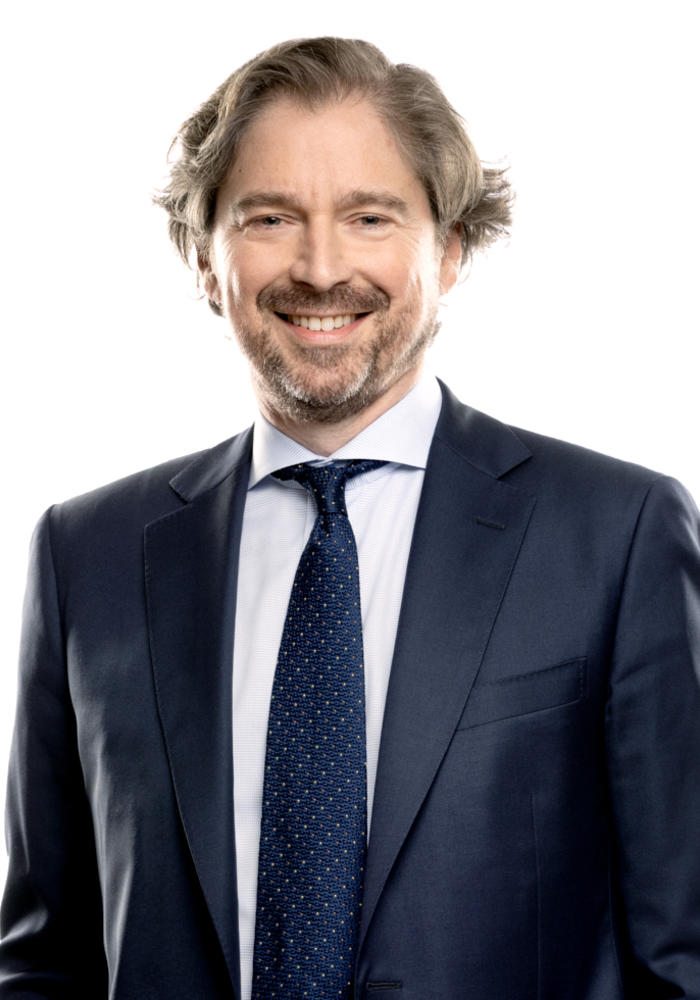 François Giroux is a partner in our Litigation Group in Montréal. His practice focuses on corporate commercial litigation, banking litigation and on class actions. He has appeared before all courts in Québec and many administrative tribunals. He is a member of the Recruitment Committee of the firm.