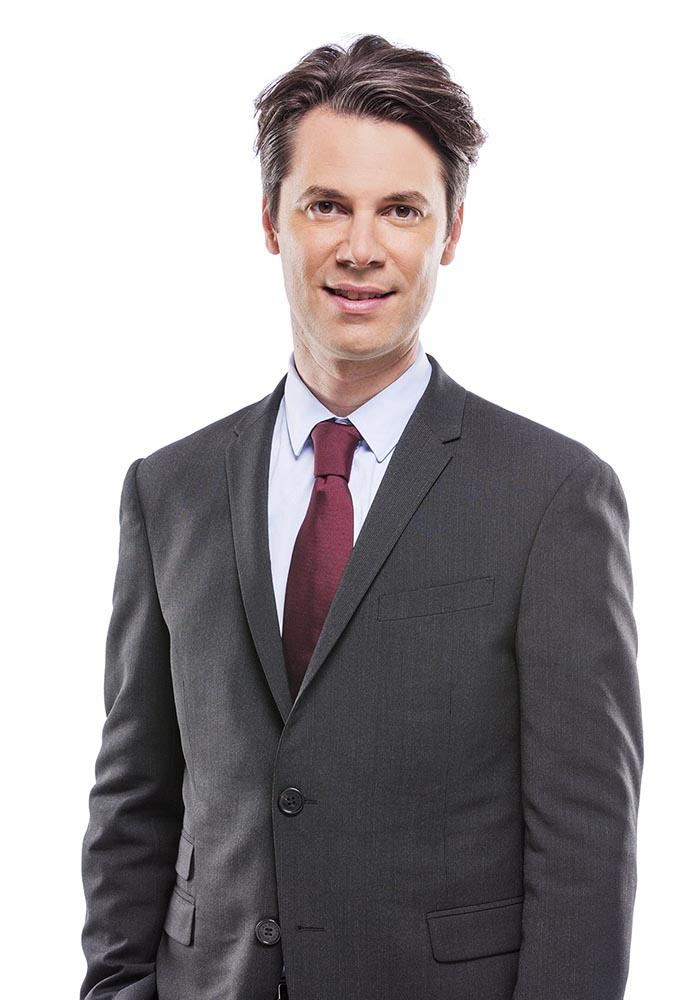 François Dupuis is a counsel in our Business Law Group in Montréal. His practice is primarily focused on corporate financing, general banking law, securities, securitization, derivatives and restructuring.

François has also served as vice-president, commercial and legal affairs at an audiovisual production company and practiced in the financial services group of another national Canadian firm.

François earned his Civil and Common Law degrees from McGill University in 2003. He also obtained a master’s degree in philosophy from Université de Montréal in 2000. He was called to the Québec bar in 2005.