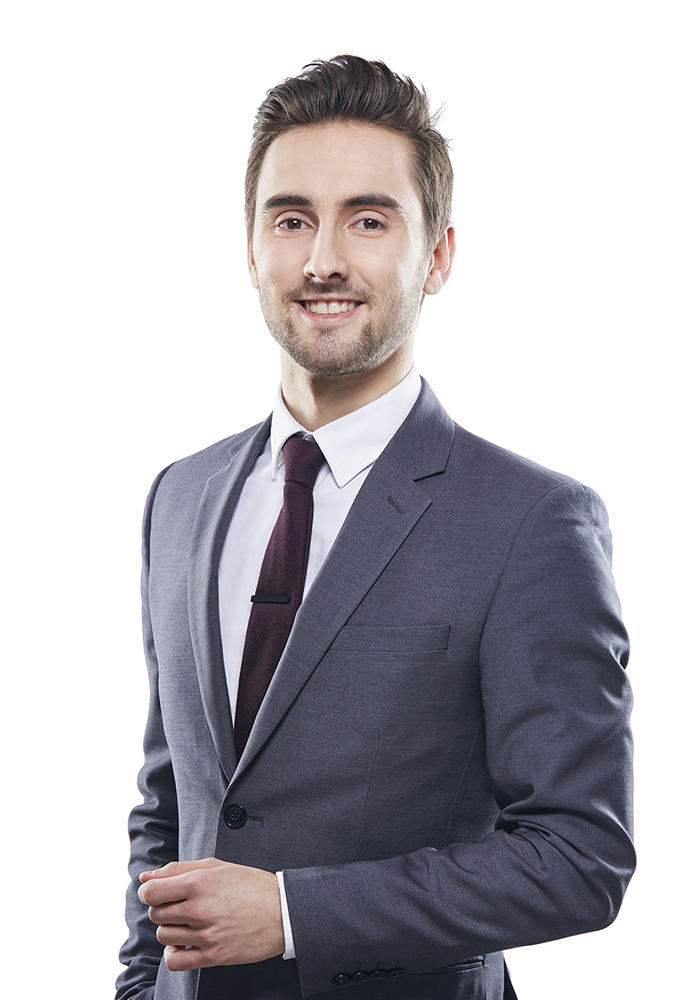 Francis graduated from McGill University in 2019 with a bachelor in civil law and common law (B.C.L./JD), with a mention on the Dean’s Honour List. He also holds a bachelor in international relations and international law from the Université du Québec à Montreal, awarded with Honorable Mention in 2016.

During his studies, Francis took part in an international law moot court competition and did an internship at the United States Consulate General in Montreal. He also volunteered for the Legal Information Clinic at McGill, for Pro Bono Students Canada and for the McGill Law Journal. In 2019, he studied one semester abroad at Suffolk University, in Boston, to expand his knowledge of American and technology law.

Francis has a passion for innovation and technology. During his two summers as a student at McCarthy Tétrault, he developed his skills by working on files involving privacy issues, management of Big Data, software-as-services agreements as well as working on important transactions. In 2019, he co-wrote the report Responsible AI: A Global Policy Framework published by the International Technology Law Association. He is also a contributing author for McCarthy Tétrault’s chapter in the first edition of Artificial Intelligence, Law Over Borders Comparative Guide 2022.