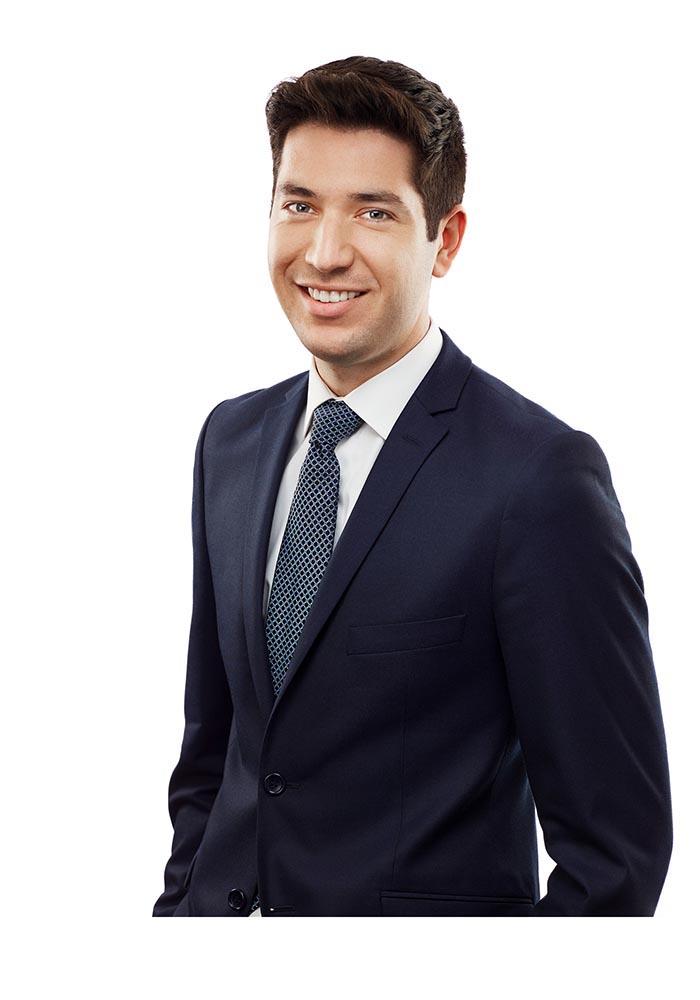 Etienne Ravilet Guzman is an associate in our Business Law Group in Toronto. He maintains a general business law practice.

Etienne received his B.C.L. and LL.B. degrees from McGill University’s Faculty of Law in 2017. He previously completed a Joint Honours B.A. in Political Science and History at McGill University, graduating with First Class Honours. During law school, Etienne worked as a Research Assistant, was an Executive Editor at the McGill Journal of Dispute Resolution and also took part in the development of a mobile-phone application. In line with his interests in the extractive industry, Etienne spent a summer working in anti-corruption at a mining company in South America. He completed his final semester in law school on exchange at the Pontifical Catholic University of Buenos Aires.

Etienne is the co-author of the publication Mining in Latin America, an in depth analysis of the regulatory framework for investment and development of mineral exploration and mining projects in Argentina, Brazil, Chile and Peru.