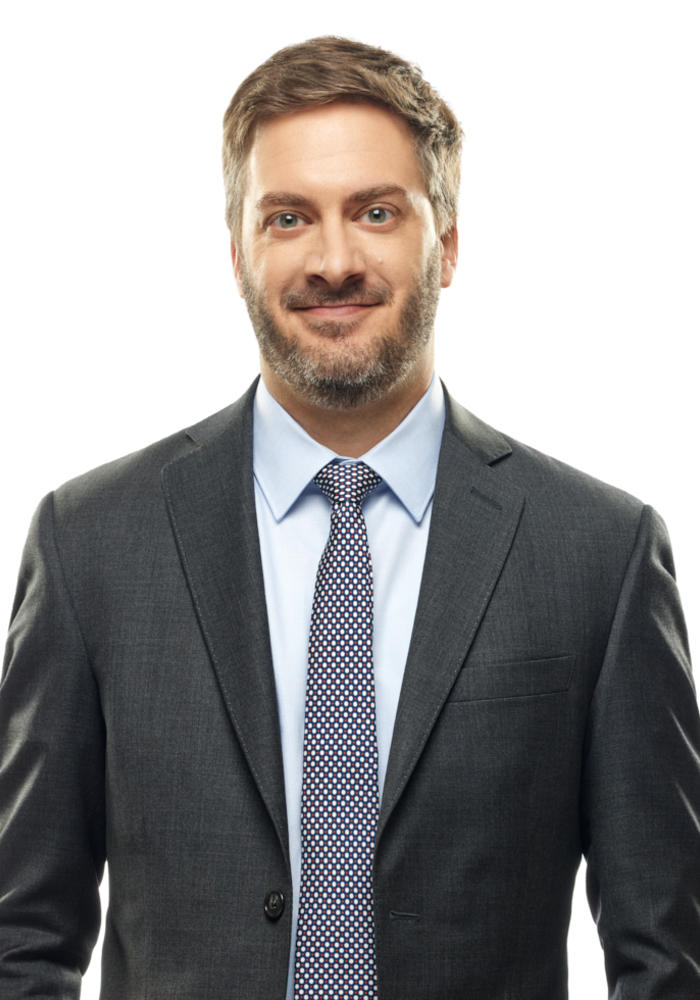 Étienne Guertin is a partner in our Business Law Group in Montréal. His practice is primarily focused on corporate financing, banking law, projects financing and infrastructure law. Mr. Guertin regularly represents financial institutions and other lenders, as well as borrowers, in connection with the implementation of various types of credit facilities and the taking of security. He also works with sponsors and private developers in connection with the development, financing and operation of projects in the energy, mining and infrastructure sectors.

Prior to joining McCarthy Tétrault, Mr. Guertin worked as an associate in financing and financial services at a major law firm in the Montréal area.

The following are some of the transactions in which Mr. Guertin was recently involved:

Ones to Watch - Banking and Finance Law