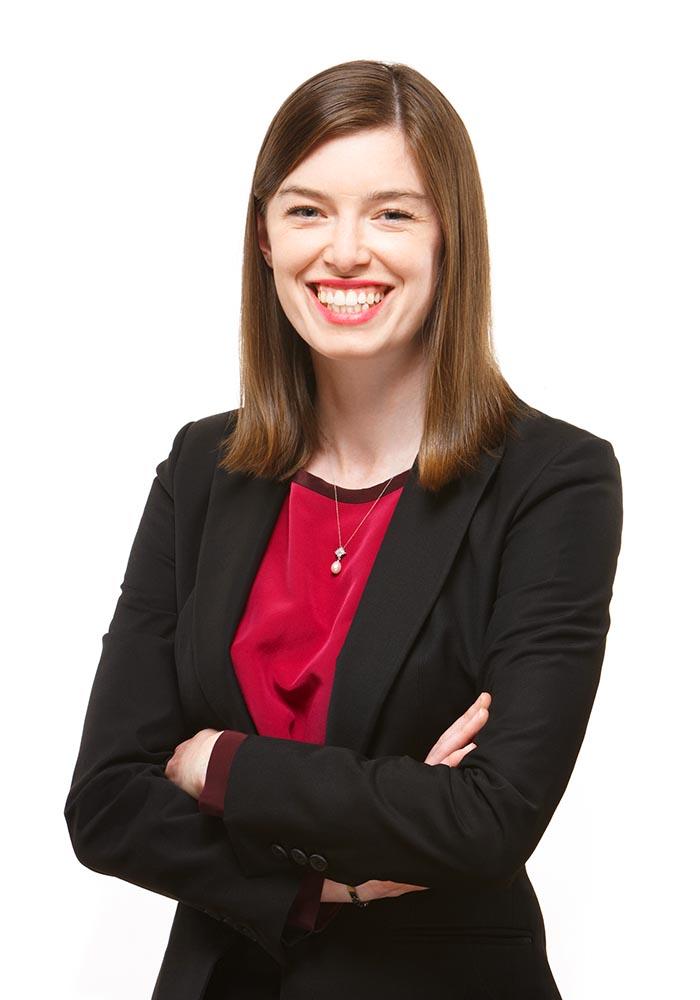 Erin O’Callaghan is an associate in our Business Law Group in Vancouver. She maintains a general corporate and commercial practice, including mergers and acquisitions, corporate finance, project finance, capital markets transactions, and corporate governance. She advises clients in a variety of industries, including financial services, infrastructure, mining and transportation.