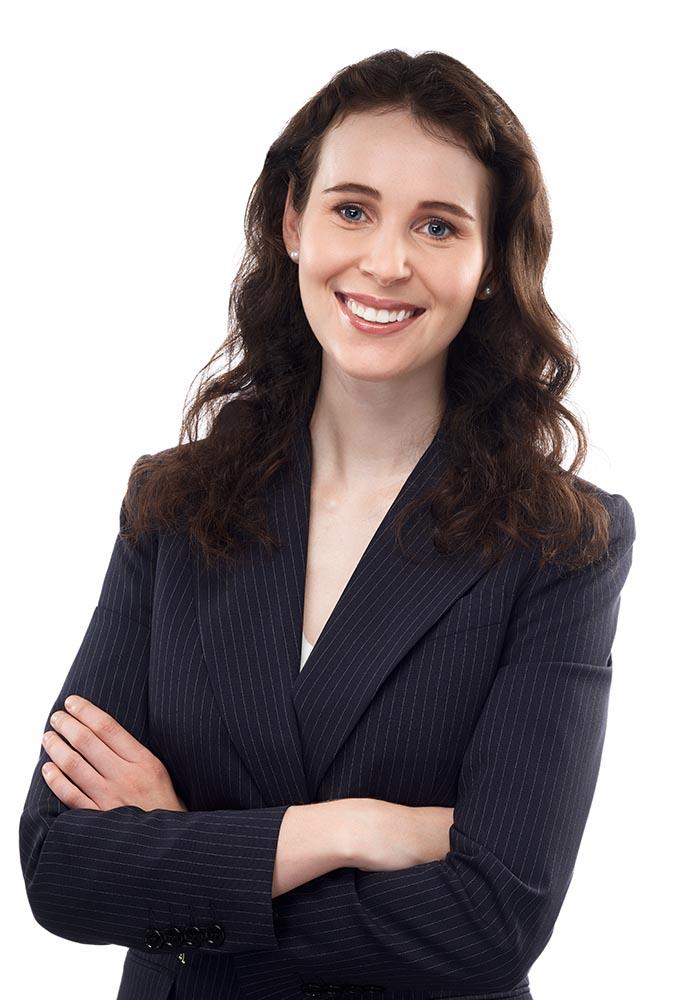 Erin Keogh is an associate in our Competition/Antitrust and Foreign Investment Group. She maintains a general practice encompassing all aspects of competition law, including mergers and acquisitions, marketing and distribution practices, abuse of dominance, criminal and civil investigations, and compliance matters.

Erin completed her summers and articles at a leading national firm. During her articles, she primarily worked in competition/antitrust and broader regulatory areas.