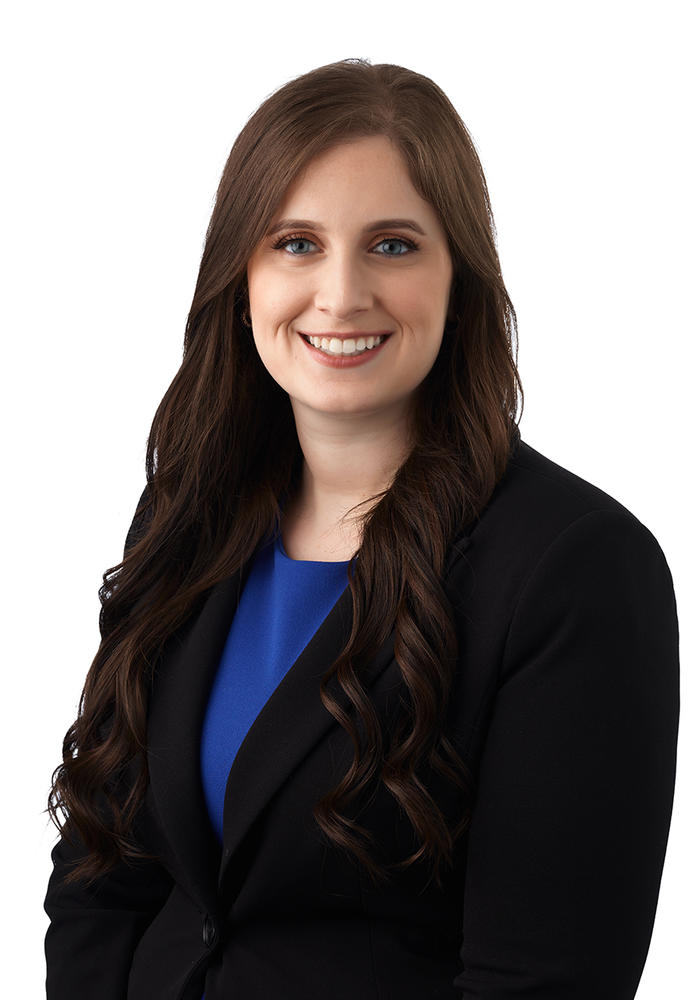 Erin Chesney is an associate in our Litigation group in Toronto. She maintains a broad litigation practice with an emphasis on commercial litigation and professional liability. Her commercial litigation practice includes acting for financial institutions in contract and negligence disputes as well as helping commercial clients with freedom of information matters. Erin is also involved in medical defence work on behalf of the Canadian Medical Protective Association in civil, administrative and regulatory contexts.

Erin has acted as defence counsel on criminal cases through McCarthy Tétrault’s pro bono criminal defence program, which is a partnership with the University of Toronto’s community legal clinic Downtown Legal Services.

Recent cases in which Erin has acted as counsel include:

Erin received her JD from the University of Windsor in 2016. While in law school, she was the executive editor of the Windsor Review of Legal and Social Issues and an active member of the competitive moot court program.

Erin was called to the Ontario bar in 2017. She is a member of the Law Society of Ontario, the Ontario Bar Association and The Advocates' Society.