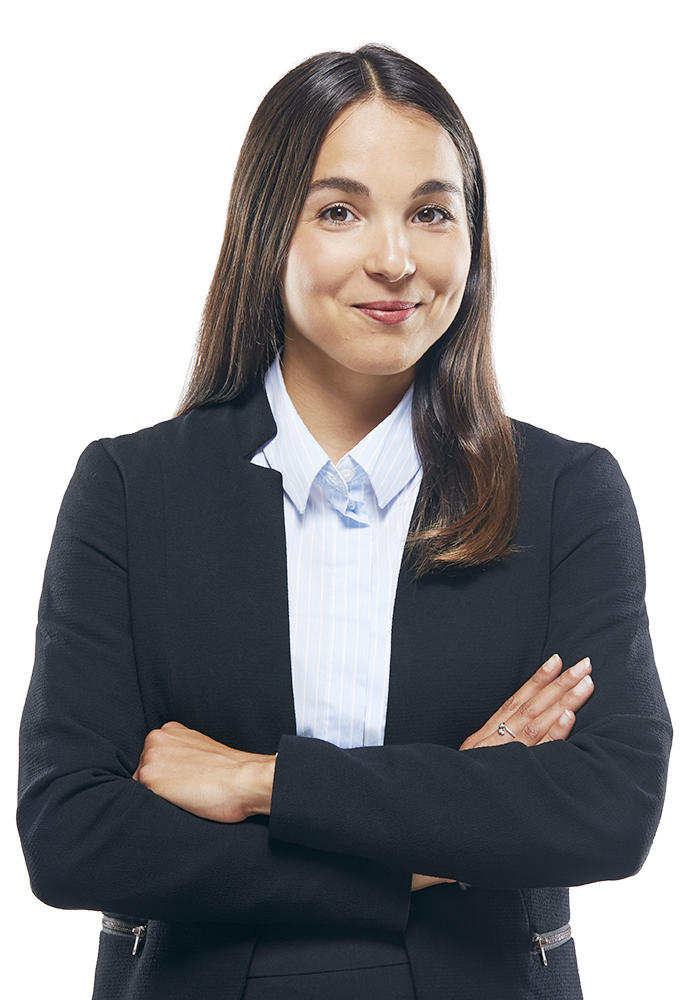 Émilie recently obtained a Juris Doctor degree in North American common law from Université de Montréal. Next year, she will pursue a Master of Laws in London, England, before articling in 2020.

During her studies, Émilie worked as a House of Commons page at the Parliament of Canada and as an articling student at the Social Security Tribunal of Canada, the Human Rights Tribunal of Quebec, and the Trade Law Bureau for Global Affairs Canada. She also worked in Belgium for several months as a junior legal officer at a multinational corporation’s European headquarters.

At university, Émilie took part in an international moot court competition and simulations of the European Parliament. More recently, she was elected vice president of student life as part of Université de Montréal’s graduate law students’ association and volunteered at the Legal Information Clinic at McGill, all the while conducting a research project on the independence of federal courts.

Emilie enjoys travelling, culture, books and writing, as well as all kinds of sports, including yoga, cycling and swimming.