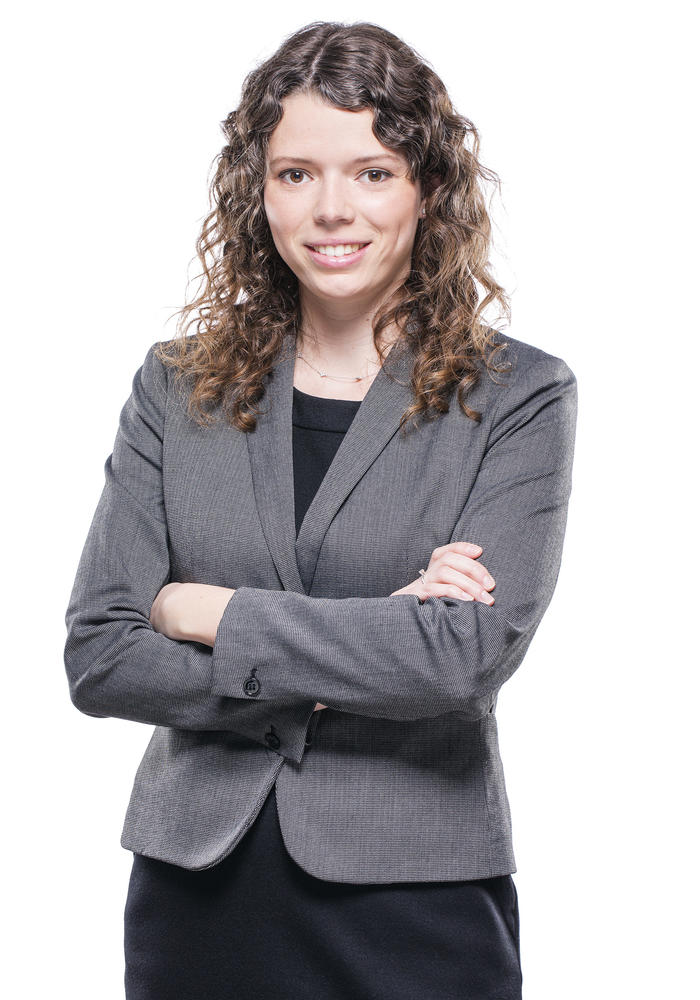 Eloïse Gagné is an associate in our Business Law Group. Her practice is focused on drafting commercial agreements, and mergers and acquisitions.

She regularly represents a range of businesses in the preparation and negotiation of share and asset purchase agreements, shareholder agreements, limited partnership agreements, procurement contracts, contracts in connection with infrastructure projects, and other commercial agreements. Ms. Gagné also advises on general commercial law matters, namely for clients in the agribusiness, cannabis, manufacture and retail industries.

Prior to joining McCarthy Tétrault, Ms. Gagné worked for international law firms in Turin and Paris, and, for several years, for a national firm in Montréal, where she focused on business law, real estate, intellectual property and privacy. She was also involved in matters related to governance of non-profit organizations and assisted airlines with their Canadian operations.

Since June 2017, she acts as a member of the board of directors of the Association des popotes roulantes du Montréal métropolitain.

Ms. Gagné was called to the Québec Bar in 2015. She is a member of the Young Bar of Montréal, the Canadian Bar Association and the Italian Chamber of Commerce in Canada.