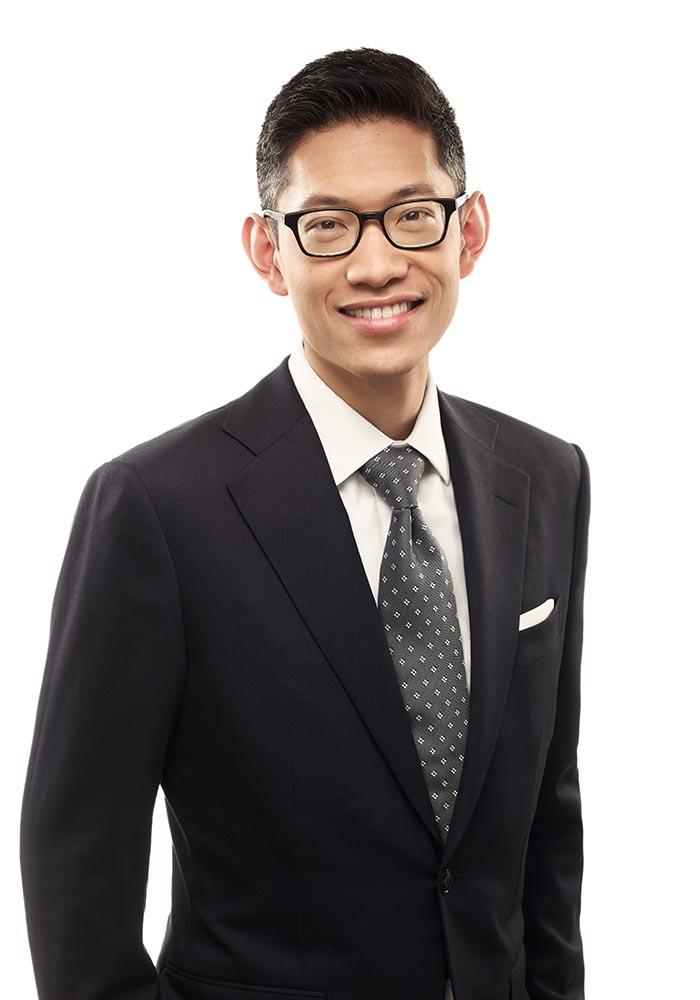 Edwin Mok is an associate in our Intellectual Property Litigation Group in Toronto. His practice focuses on complex intellectual property disputes, primarily in the areas of pharmaceuticals and biotechnology.

Prior to joining the firm, Edwin practiced in the life sciences patent litigation group of a leading firm in New York City, where he represented some of the world’s largest innovator pharmaceutical companies. He also represented pro bono clients seeking asylum in the United States.

Ones to Watch: Intellectual Property Law