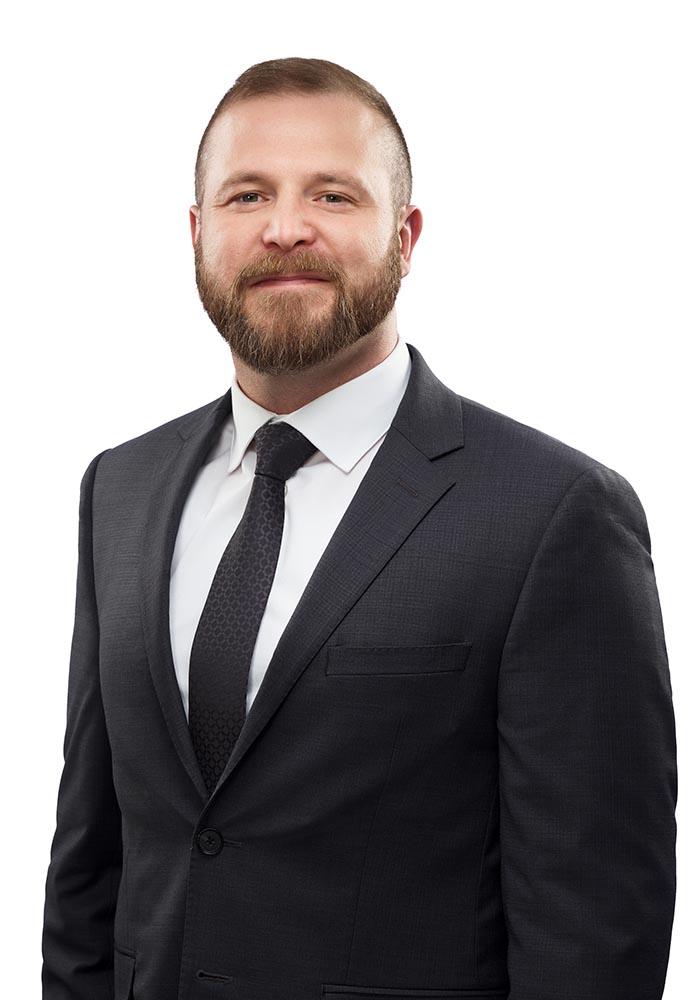 Dustin is a second-year student at the University of Manitoba Faculty of Law. Prior to studying law, Dustin served with the Canadian armed forces as a (regular force NCM) military police officer for 11 years. He holds an Honours degree in police studies from Georgian College.

Of mixed background, Dustin is Cree on his father’s side and Métis on his mother’s side. He is a band member of the Norway House Cree Nation and believes in assisting Indigenous people in meaningful ways. While at the University of Manitoba he has created an Indigenous youth outreach program, initiated a mentorship program for Indigenous high school students, and helped in creating an Indigenous externship program with the Faculty of Law.