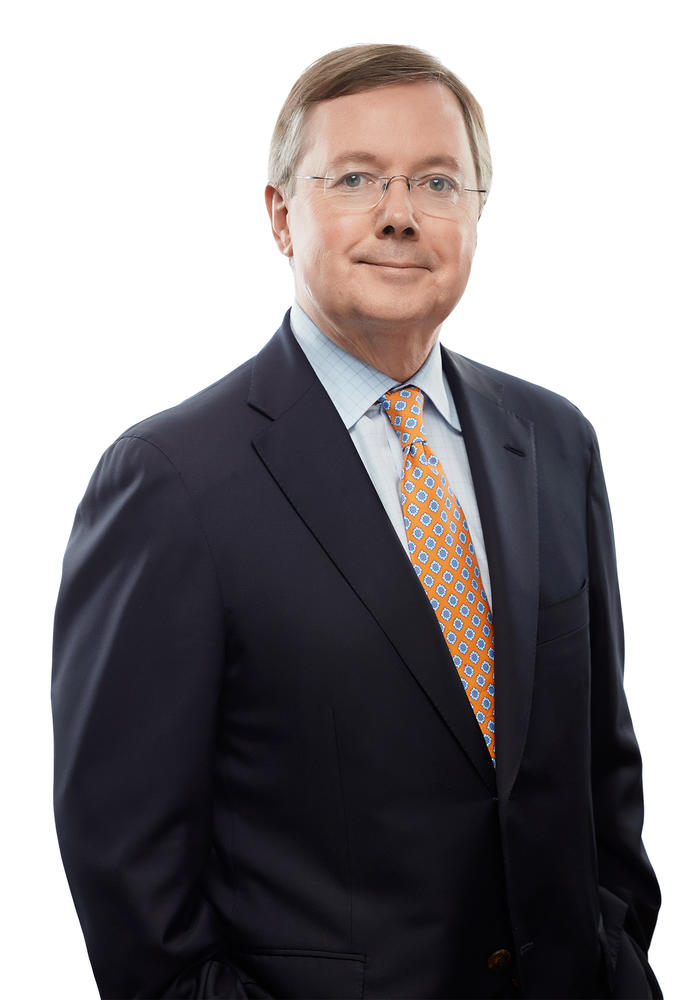 Donald B. Houston is Counsel in our Competition/Antitrust & Foreign Investment Group in Toronto. He is widely recognized as one of Canada’s leading practitioners in competition law and litigation. Mr. Houston is a former Chair of the Canadian Bar Association’s National Competition Law Section.

Mr. Houston’s competition practice includes cartel investigations and prosecutions, mergers, civil cases before the Competition Tribunal and private actions (including class actions) in the Courts. He has frequently represented the Commissioner of Competition in the Tribunal and before the Courts. He also assists clients by counselling on the competition aspects of business transactions and by making representations to the Bureau in mergers and other matters.

Other significant mandates include:

Mr. Houston has appeared in the Supreme Court of Canada, the Federal Court of Canada and all levels of Courts in Ontario. His experience litigating cases before the Competition Tribunal is unsurpassed in Canada.

Mr. Houston is an adjunct professor at Western University Law School, and has written and lectured extensively. His publications include:

Lawyer of the Year: Competition/Antitrust