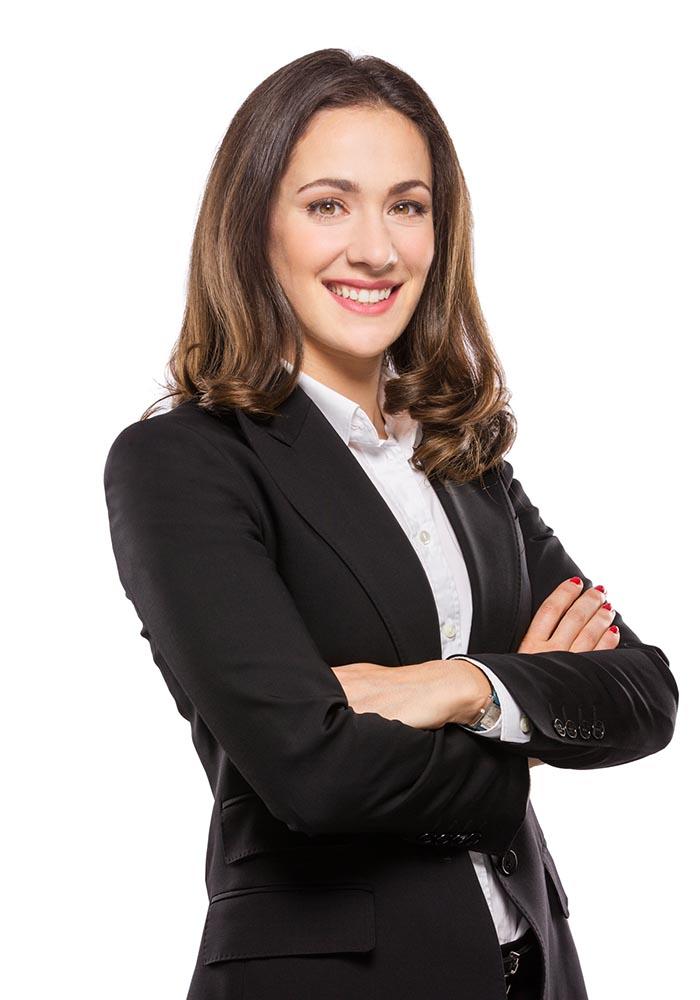 Dominique Paiement is an associate in our Business Law Group in Montreal. Her practice is focused on corporate and securities law, and more specifically on public and private investments, public and private mergers and acquisitions, corporate governance, and continuous disclosure obligations. Dominique has participated in several equity and debt offerings, including acting for the underwriters in the C$191.7 million initial public offering by IPL Plastics Inc.

Dominique has also practiced within McCarthy Tétrault’s litigation team, where she was involved with several securities-based class actions, one of which was successfully dismissed prior to authorization, and dealt regularly with securities regulators in the context of information requests under the Securities Act.

Dominique obtained her LLB from Université de Montréal in 2017. Before studying law, she obtained a Bachelor of Arts in Psychology from Hamilton College (NY), where she graduated with honours. Dominique then pursued her studies in Psychology at McGill, where she focused on team building and motivation in an athletic context and co-authored a scientific article in the International Journal of Sport Psychology. She also worked for five years as a Research Assistant under the guidance of the Research Chair in Psychology at Concordia University.