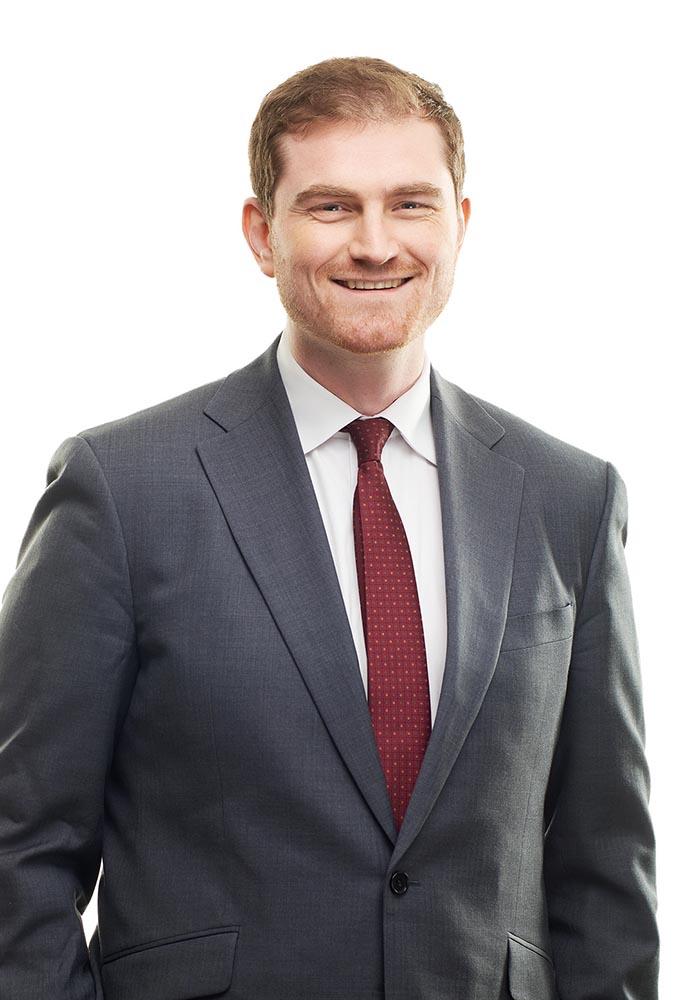 Before studying law, David completed a bachelor’s degree in history and political science and a master’s in political science, at Université de Montréal. His master’s studies included a field research project in Kyrgyzstan, during which he was a research assistant for the Central Asian Studies Institute. He held several marking and research assistant positions while he was a student.

While working on his master’s degree, David was employed for about two years as a campaign assistant and manager for a federal member of Parliament, managing fundraising, strategic organization, liaison with the national campaign, press relations and relations with organizations and interest groups.

Then, from January 2016 to December 2018, he completed his law studies at Université Laval. In May 2019, he passed his Québec bar exam.

During his law studies he worked as a volunteer for the Ligue des droits et libertés, leading law education workshops for secondary school students and groups of at-risk people. He also articled at the Québec section of the Superior Court. He participated in the 2018 Laskin Moot Court Competition, with his pair of mooters reaching the final and his university placing third overall.

In addition to Kyrgyzstan, David has been to Turkey, France, the Czech Republic, the Netherlands, Austria, Mexico, Costa Rica, Hawaii and Indonesia. He played rugby for many years and loves skiing, hiking, canoeing and being outdoors.