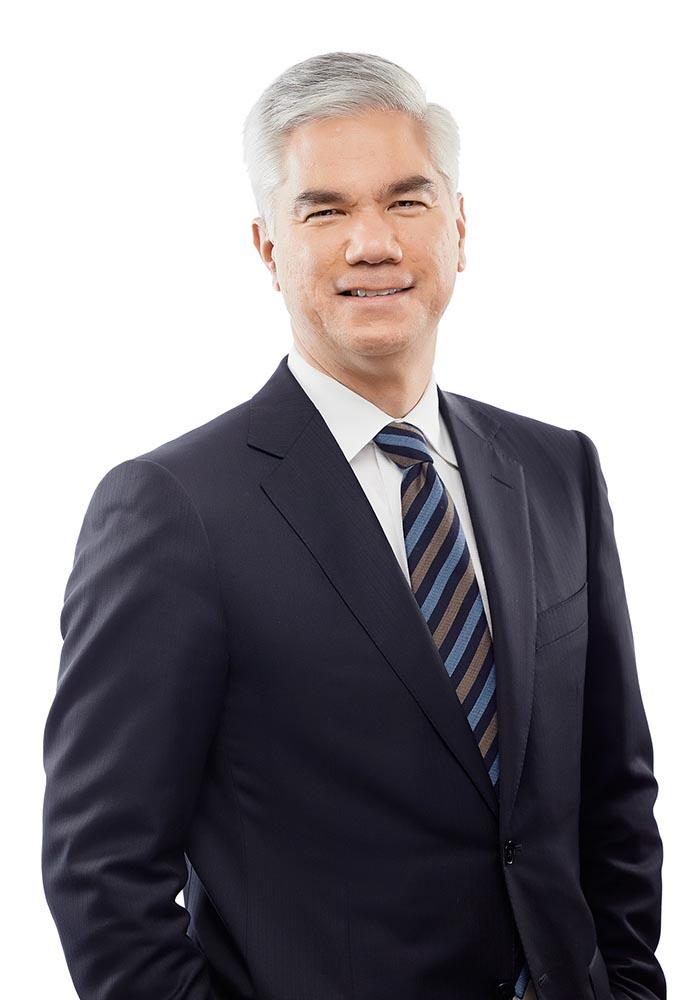 Darryl Cruz is a partner at McCarthy Tétrault LLP in the Toronto Litigation Group. From 2007-2011, he served as Litigation Practice Group Leader and worked with the firm’s litigation, bankruptcy and restructuring, intellectual property, environmental, international trade and research lawyers in all of its offices across Canada.

In the professional liability context, Darryl has acted as lead counsel for doctors and lawyers in a wide variety of negligence cases and discipline cases.

Darryl has handled cases in varied industries, such as automotive, food and beverage, technology, software development, and transportation industries and he has recently acted as counsel in relation to numerous wind power projects in Ontario, both at the Environmental Review Tribunal and in the Courts.

Leading lawyer in the area of Medical Negligence