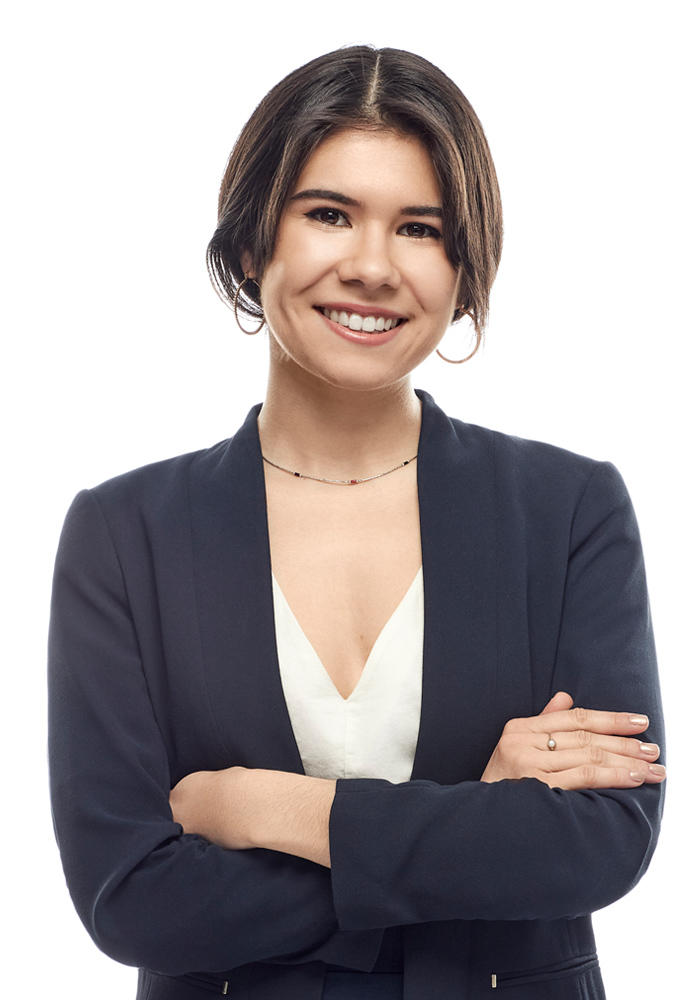 Daphné is an associate in our Litigation and Competition/Antitrust & Foreign Investment Groups in Montreal.

Daphné is highly regarded for her multidisciplinary and bilingual practice, which focuses on civil and commercial litigation, competition law and foreign investment. She assists clients in complex matters of civil and commercial litigation, including internal investigations and class actions, and with all aspects of competition law, particularly the review of mergers and acquisitions as well as cartel and bid-rigging investigations. With respect to foreign investment reviews, Daphné’s practice focuses on issues of national security.

Daphné has participated in the resolution of a variety of disputes before trial and appeal courts across multiple jurisdictions, including the Court of Appeal of Quebec, the Federal Court of Appeal and the Supreme Court of Canada, as well as before various regulatory agencies.

Daphné recently participated in the representation of clients in the following matters:

Daphné is also involved in a number of merger and acquisition projects, including multinational transactions subject to competition and foreign investment reviews in multiple jurisdictions.

Daphné graduated from McGill University with a joint bachelor’s degree in civil law and common law in 2019. During her final year at McGill, she completed a semester at the prestigious École de droit de l’Université Paris II - Panthéon Assas. She was called to the Quebec Bar in 2020.

Daphné is fluent in English, French and Greek. She is a member of the Young Bar of Montreal and the Canadian Bar Association.