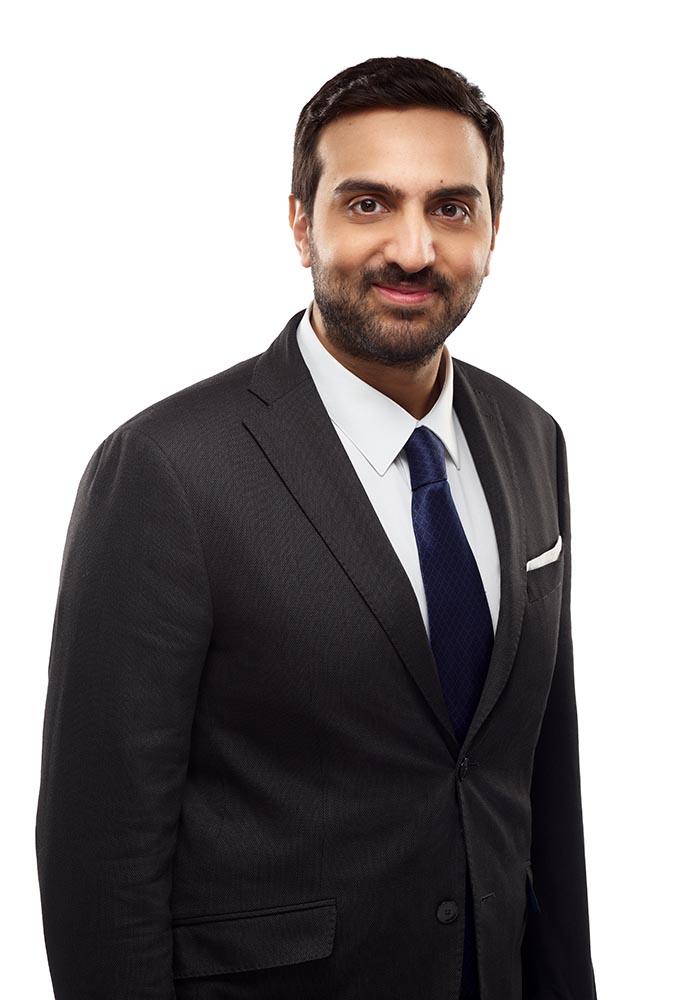 Danyal is an associate in our Business Law Group in Toronto. He maintains a general corporate practice, including mergers and acquisitions, corporate finance, and other corporate affairs.

Danyal joined the Business Law Group as an associate after spending over two years in the UK where he advised clients on all aspects of corporate law, including domestic and international acquisitions, joint ventures, shareholder arrangements, group reorganizations and corporate governance issues in industries such as health, retail & consumer markets, and technology & communications. Prior to moving to the UK, he maintained a general corporate law practice for a national firm in Ottawa.

Danyal is admitted to practice in Ontario and England & Wales.