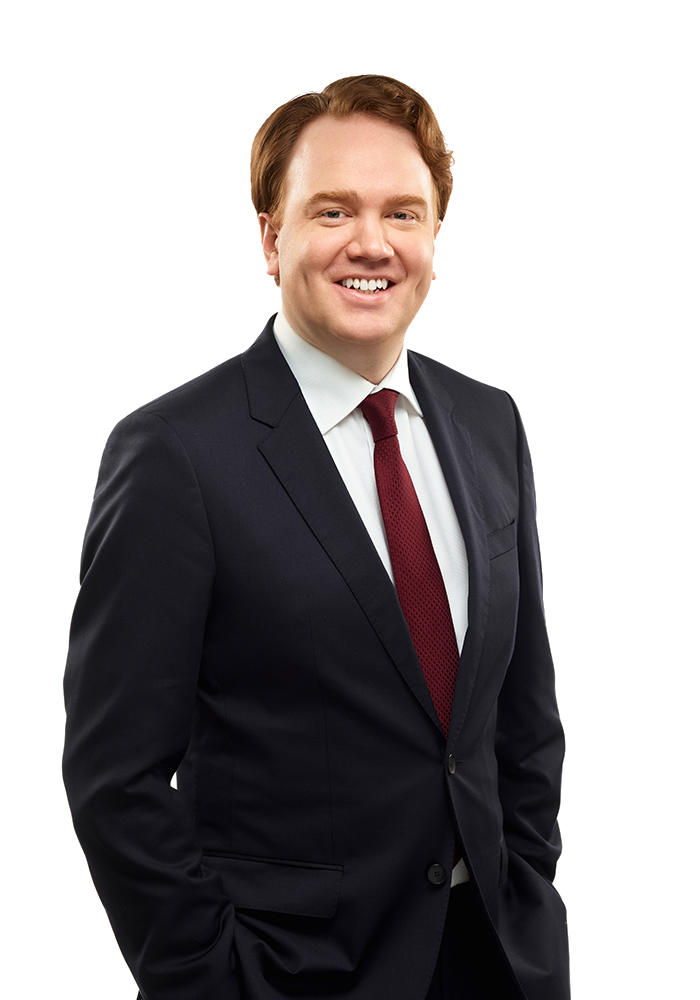 Dan Thomas is an Associate in our Litigation Group in Toronto. Dan maintains a general commercial litigation practice which includes white collar defence and investigations.

Prior to joining the firm, Dan practised as a barrister in England & Wales for 12 years. During this time, he represented clients at all levels of court and before various administrative and disciplinary tribunals. He gained extensive experience in commercial and civil litigation. In recognition of his skills and experience, Dan was appointed to the selective Attorney General’s Panels of Counsel in civil and regulatory law. As part of his work for the Attorney General, Dan acted for governmental departments and agencies in sensitive public law, environmental, health and safety, and planning litigation.

Dan has appeared as counsel in numerous complex white collar and regulatory jury trials. Dan’s experience in white collar investigations was reflected by his appointment to the UK Serious Fraud Office Panel of Counsel.

During his career in the UK, Dan was consistently recognised as a leading barrister by the Legal 500 UK and Chambers & Partners UK Bar.

Dan returns to the firm having been a Harold G. Fox QC scholar with us between 2005-2006 when he assisted Thomas Heintzman QC in a wide range of commercial litigation matters.

Dan was called to the Ontario Bar in 2020 and is an authorised Foreign Legal Consultant.