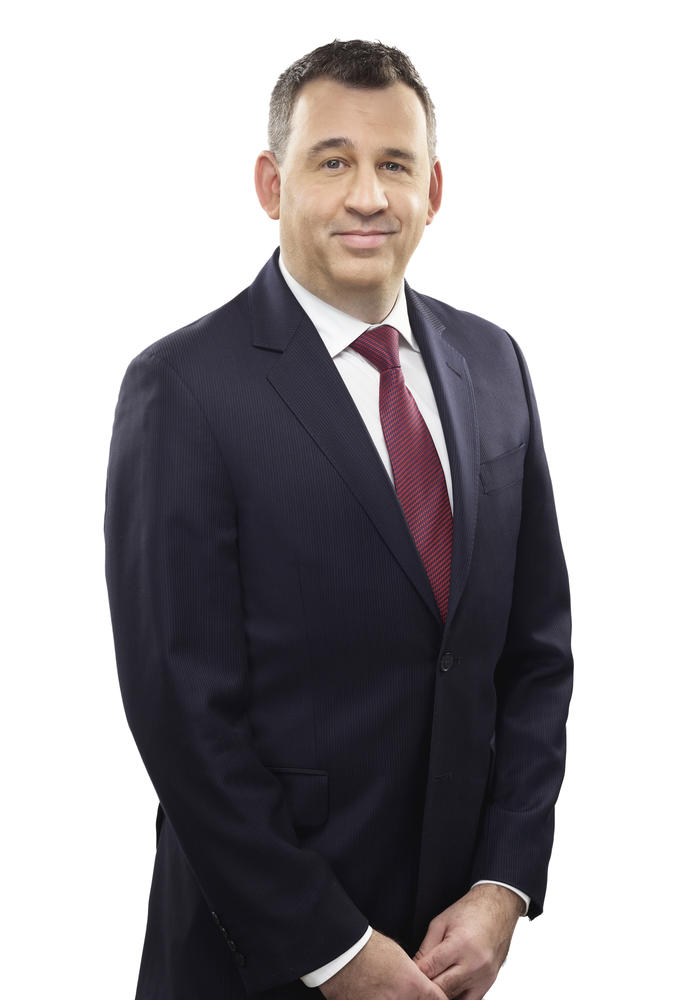 Dan Bornstein is a partner in the firm’s Business Law group in Toronto. Dan’s legal practice is focused on project development and transactions in the mining industry. Dan has extensive experience advising domestic and international companies on private mergers and acquisitions, joint ventures, environmental law and, agreements with governments and project stakeholders internationally and domestically.Dan has significant industry connections and expertise in the global metals and mining sector.

Prior to re-joining in McCarthy Tétrault in 2017, Dan held senior roles in the environment and reclamation departments of a major international mining company.

Dan has lectured on commercial law, aboriginal law and environmental law topics, and has recently participated on panel presentations to clients on recent developments in Indigenous law in Canada. Dan received his BA (Hons.) from the University of Toronto in 1999, his MA in Medieval Studies from Fordham University in New York in 2001 and his JD from the Faculty of Law at the University of Toronto in 2004. He was called to the Ontario bar in 2005 and is a member of the Law Society of Ontario, the Prospectors and Developers Association of Canada, the Association for Mineral Exploration and the Rocky Mountain Mineral Law Foundation.