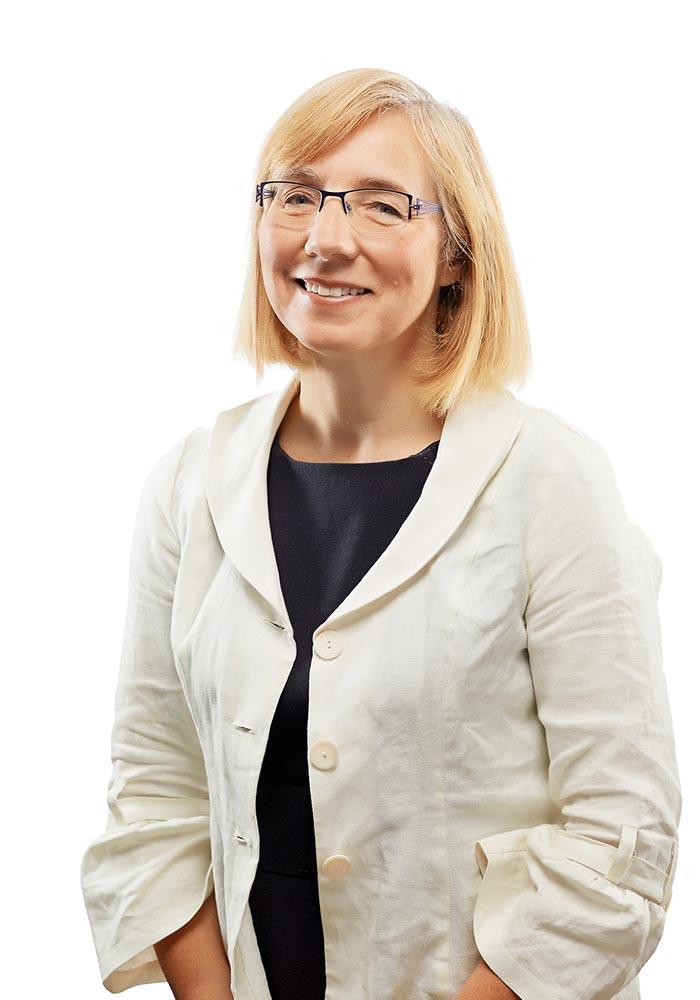 Cynthia MacDougall is a partner and head of the Municipal Group in Toronto. Her practice focuses on the areas of municipal, land use planning and environmental law.

Cynthia is a member of the Municipal Section, Canadian Bar Association (Ontario). She is past-chair of the Toronto Parks and Trees Foundation, past-president and past-director of the Neighbourhood Information Post, as well as a former director of the Wood Green Community Centre, the Scarborough Distress Centre and Sistering.

Cynthia practises extensively in front of the Ontario Municipal Board, Committees of Adjustment and Land Division Committees; frequently makes deputations to local and regional Councils and their committees; andworks with members of Council and senior governmental staff.

Cynthia received a B.A.A. in Urban and Regional Planning from Ryerson Polytechnical Institute in 1980 and her LL.B. from the University of Toronto in 1984.

Leading lawyer in the area of Municipal Law