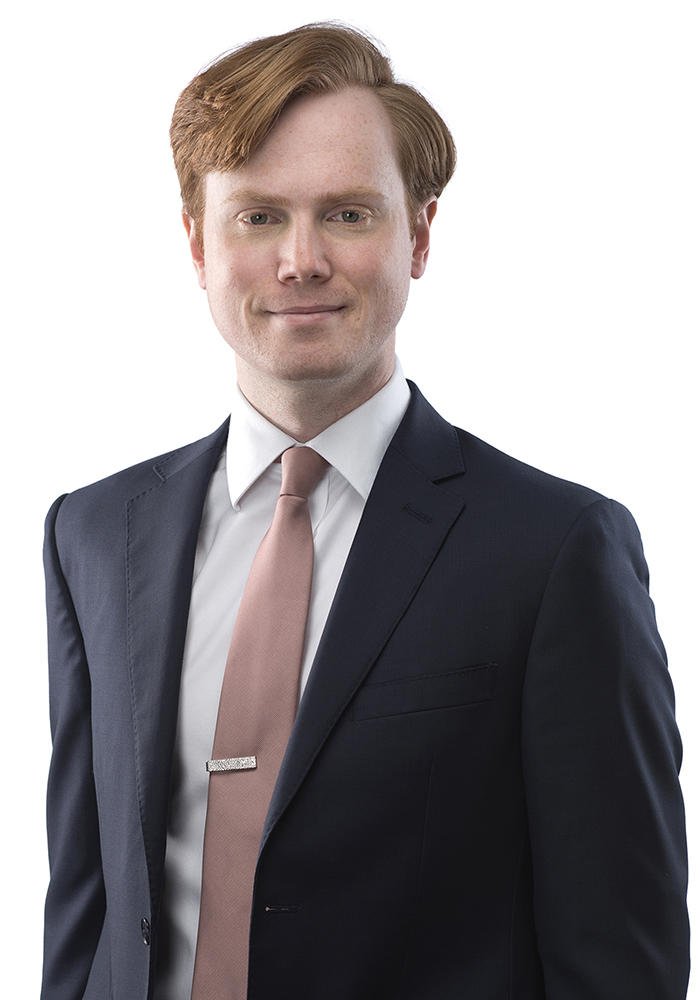 At law school, Curtis served as Co-President of both the Allard Law and Business Society and the UBC Law Public Speaking Club. Curtis also volunteered as a clinician for the Law Students’ Legal Advice Program, as a peer tutor, and as an instructor for the Legal Education Outreach. He received various awards for academic achievement and extra-curricular service, including the Young, Anderson Prize in Municipal Law. Before articling at McCarthy Tétrault, Curtis clerked for two justices at the British Columbia Court of Appeal.