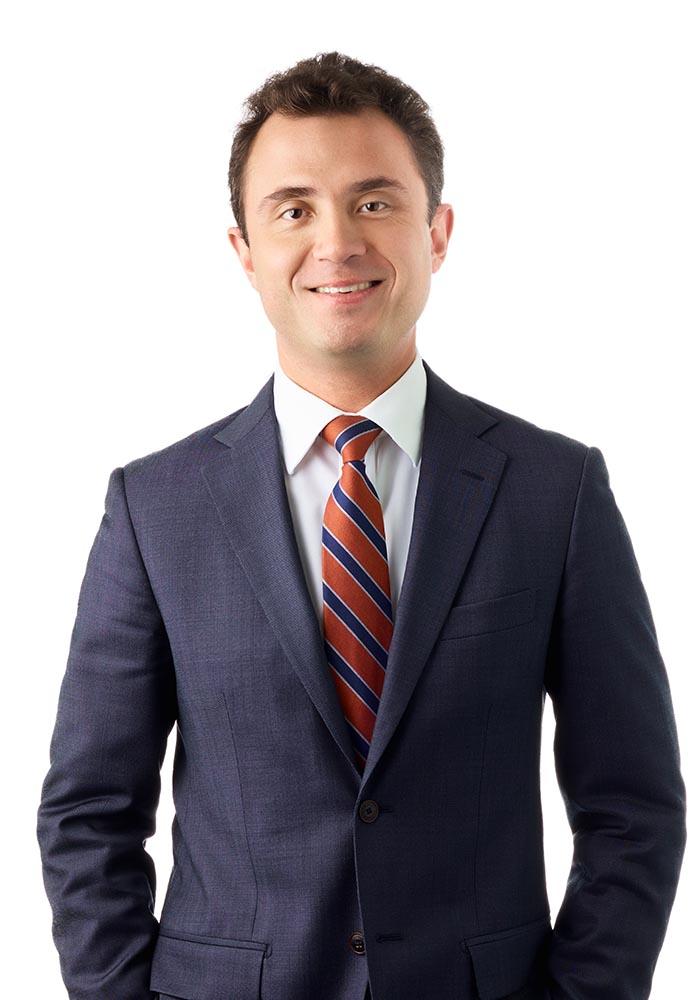 Cristian Blidariu is a partner in our Business Law Group in Toronto and a member of our Securities Regulation & Investment Products Group. He has a securities regulatory and corporate and commercial practice that includes public and private mergers and acquisitions, corporate finance and securities, with particular emphasis on the regulation, development and merger of retail mutual funds. He has assisted with numerous securities compliance and enforcement matters including novel exemptive relief applications and cases before the Ontario Securities Commission.

Cristian also advises Canadian and foreign investment fund managers, dealers and advisers on Canadian securities regulatory compliance and registration matters, including fund administration, public offerings and private placements. He has also had responsibility in other areas of securities law, including shareholder disputes and the formation of alternative trading systems and exchanges.

Cristian received his Honours BA from the University of Toronto in 2006, and his combined JD/MBA from Osgoode Hall Law School and the Schulich School of Business in 2010. He is the recipient of the Marshall A. Cohen JD/MBA Award for academic excellence and community involvement.

Cristian is the editor of the McCarthy Tétrault securities blog, Canadian Securities Regulatory Monitor, and a regular contributor. His articles were cited by the Financial Post and Canadian Lawyer Magazine and appeared in the Thomson Reuters publication Canadian Corporate Counsel: A Practical Reference for Corporate, Municipal and Crown Counsel. Cristian is also a contributor to the Annotated Ontario Securities Legislation book published by LexisNexis.

Since 2012, Cristian has been a co-lecturer at the Federated Press conference General Counsel’s Role in Maximizing Corporate Performance, where he has presented on shareholder activism topics. He is the past Corporate Secretary of Connect Legal, a Toronto not-for-profit provider of free legal education and support to low-resource immigrant entrepreneurs.