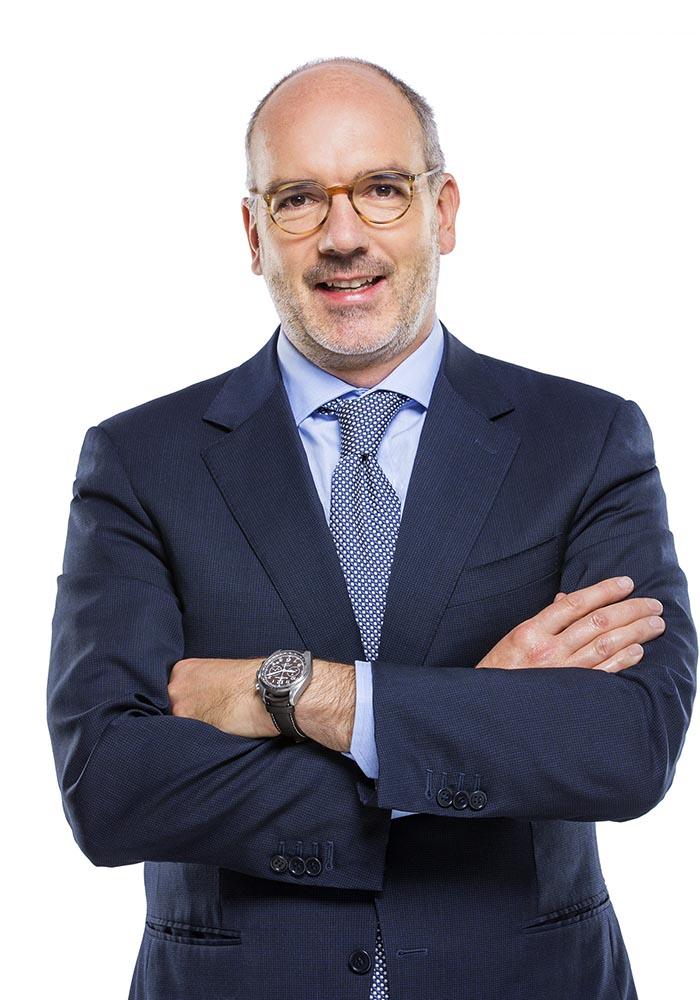 Clemens Mayr is a partner in the firm’s Montréal office. Mr. Mayr’s practice focuses on corporate finance, international financings, and mergers and acquisitions. He has substantial visibility in the Québec market and legal community. He practises in the areas of securities and corporate law, particularly in mergers and acquisitions, take-over bids and public financings, and has been involved in numerous mergers and acquisitions, as well as venture capital financings. He has also acted in numerous Canadian and cross-border public financings (including initial public offerings), acting for both issuers and underwriters in various industry segments such as pulp and paper, high technology, biotechnology and communications.

Mr. Mayr was born in Innsbruck, Austria. He received his LLB from the Université de Montréal in 1990 and was called to the Québec bar in 1991. He is fluent in English, French and German.

The Best Lawyers in America 2007