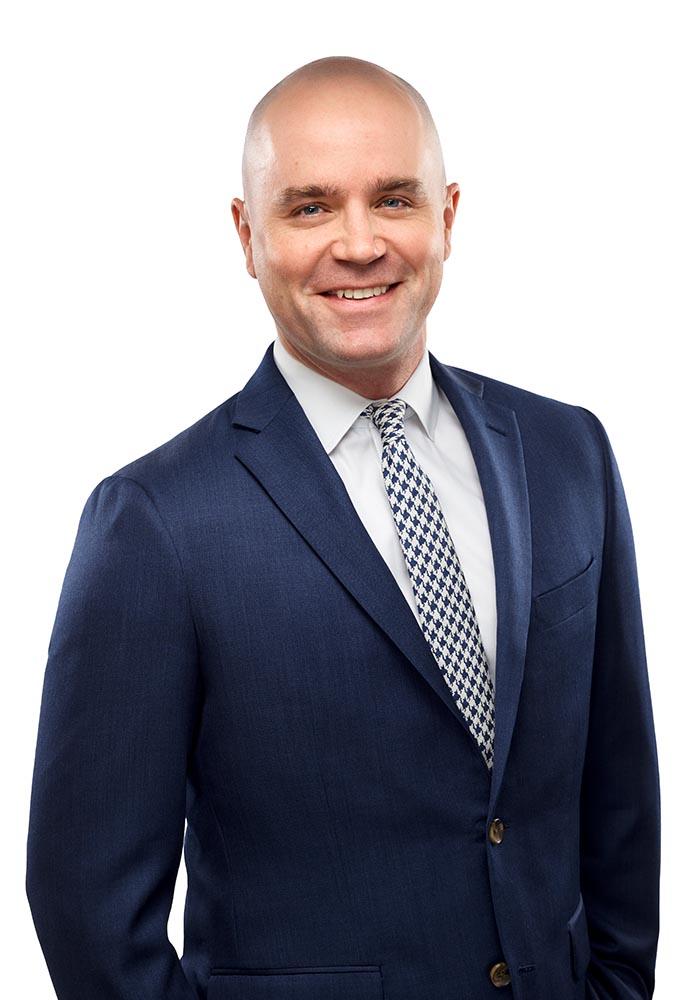 Chris Zawadzki is an associate in our Business Law Group in Toronto. His practice is focused on projects in mining, energy and infrastructure.

Chris is a regular contributor to the firm’s annual Canadian Power publication and Canadian Energy Perspectives blog on topics ranging from energy storage to battery metals. Chris co-authored a summary of Canadian energy law for a Japanese compendium on global energy law. During law school, Chris was the executive editor of the McGill Journal of Sustainable Development Law.

Chris obtained his LLB and BCL from McGill University. He received a certificate of mining law specialization from Osgood Hall Law School. He holds a MSc concentrated in energy technologies from the University of Edinburgh and a BA in econometrics from Queen’s University.

Prior to law, Chris worked in consulting for a prominent energy firm in Toronto and Vancouver and a renewable fuels company in Reykjavik, Iceland.