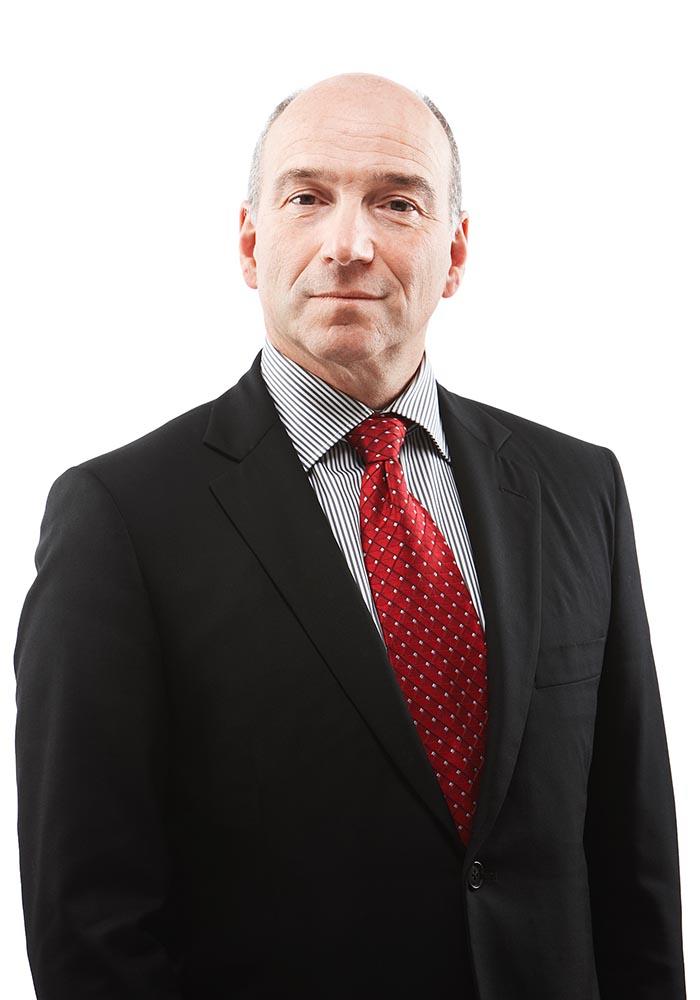 Chris Falk* is a partner in the Vancouver office practising in the Tax Group.

Chris' practice involves income tax matters principally in the corporate commercial area. He represents clients in respect of tax planning regarding corporate reorganizations and other commercial transactions, tax aspects of securities transactions, outstanding and proposed assessments, and other tax-related matters.

Chris received his B.Sc. (Honours Mathematics) in 1977 and his LLB in 1980 from the University of British Columbia. He was called to the bar and has restricted his practice to income tax matters since that time.

Chris has either authored or co-authored the following:

A leading lawyer in the area of tax law.

A leading lawyer in the area of corporate tax.