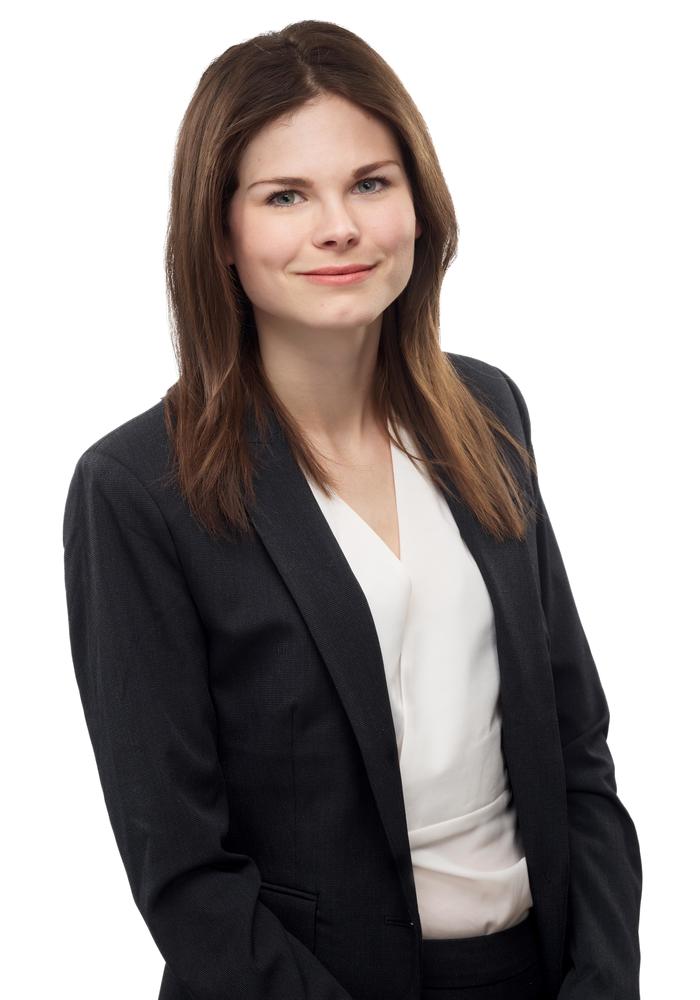 Prior to law school, Christine received her BA (Hons) in History and Political Science with distinction from the University of Ottawa. Before law school, she worked at an immigration and refugee law firm and at Indigenous and Northern Affairs Canada.

Christine received her law degree from the University of Toronto. In law school, Christine won course awards in Constitutional Law and Labour and Employment Law. She volunteered with Architects of Justice and was a member of the Sports and Entertainment Law Society. In her role as co-president, she organized the annual Hockey Arbitration Competition of Canada and participated in the event as a competitor.

In her free time, Christine enjoys hockey, film and baking.