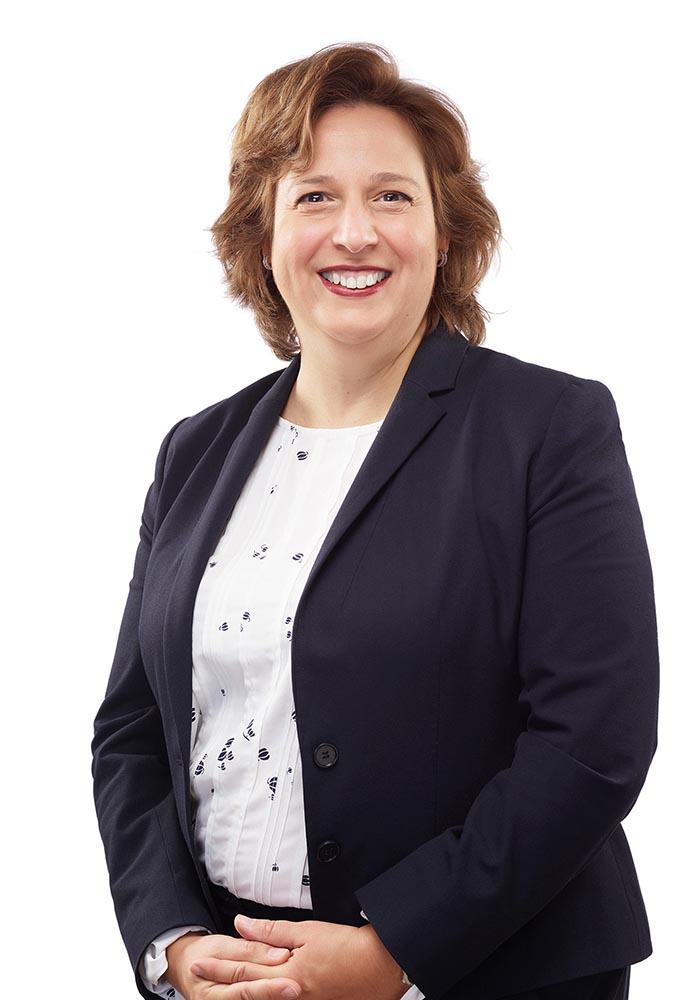 Christine is a partner in the Litigation Group in Toronto. A premier commercial litigator known for her practical approach, Christine’s practice focuses primarily on defamation, privacy, administrative law and class actions.

Christine has a strong track record of success in responding to, and upholding client media strategies. Working with client needs, she tailors her approach to suit the context in which their business operates, mitigating risk and advocating to protect their reputation and integrity. Christine can litigate a case to a successful conclusion or craft an early exit strategy. She has appeared as counsel at all levels of court, including the Supreme Court of Canada, in major cases in Ontario and British Columbia.

Some of Christine’s recent representative cases include:

Christine obtained her LLB/BCL from McGill University in 2000. She was called to the Ontario bar in 2001.